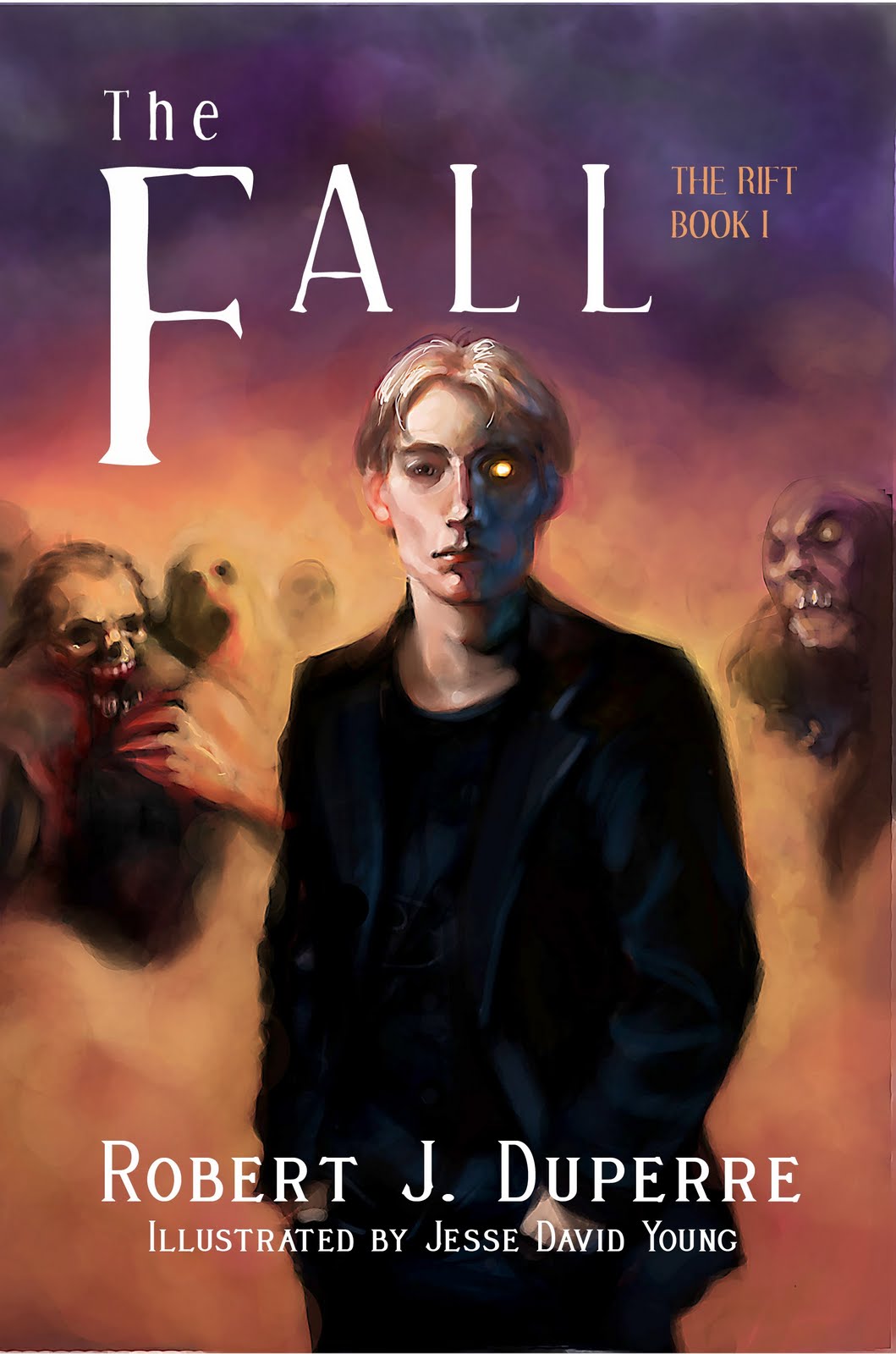 I’ve gotta be honest.  This book caught my interest at “Mayan”.

A long-dormant threat awakens and is released from a Mayan temple.  Those infected become irrationally violent and cannibalize anyone unfortunate enough to be nearby.  What do you do when those you love succumb?

Robert Duperre’s The Fall is a toothy, satisfying read written in an easy, loping style.  I sped through it quickly, engrossed in the characters and the dilemmas presented.  The characters are entrenched firmly enough in their tropes that they feel solid and familiar, and yet each has a little twist that makes them unique.  The majority of the characters are flawed enough to be likable and even believable, no small feat in a story that features a sinister, unearthly leader of the dead and an enigmatic feminine voice.

While I was initially hesitant to dive into The Fall because of my aversion to zombie tales, I was delighted to find that this book quickly managed to capture and sustain my attention, thanks in part to the interior art.  Jesse David Young’s detailed illustrations add to the dark ambiance of the story.  Young’s cover is especially gripping, as evidenced by the four or so strangers that asked me what I was reading when I took The Fall in public.  This book, especially at its conclusion, has a sweeping feel to it reminiscent of Dean Koontz’s The Taking (although without the religious slant) and Stephen King’s The Stand.   This is the first book in a four part series, and I can tell already that I’m going to follow the story of Josh and Kyra all the way through to the end, wherever Duperre and Young choose to take it.