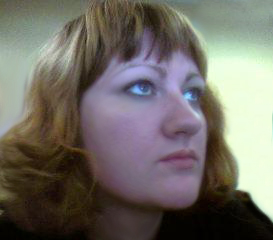 The second that I heard Heidi Sutherlin was doing a blog tour for her debut novel Brothers in Betrayal, I jumped all over her and asked if she’d let me host.  Heidi is a friendly, delightful, witty woman, and that’s enough for me right there. But wait! Brothers in Betrayal looks fantastic! Check out this blurb.

Unaware that she’s a suspected accomplice in an arms smuggling ring, Grace struggles to cope with the mysterious and disturbing changes in the company that she helped to build. When the danger begins to escalate she has no choice but to place her life in the hands of a man who threatens her control and makes her want what she promised herself she’d never take. Grace couldn’t have known that falling for the sexy FBI agent would make her the focus of a dead man’s vendetta.

Now Noah must uncover more than the details in a smuggling case as a betrayal from his past threatens the future of a woman he never meant to care for. 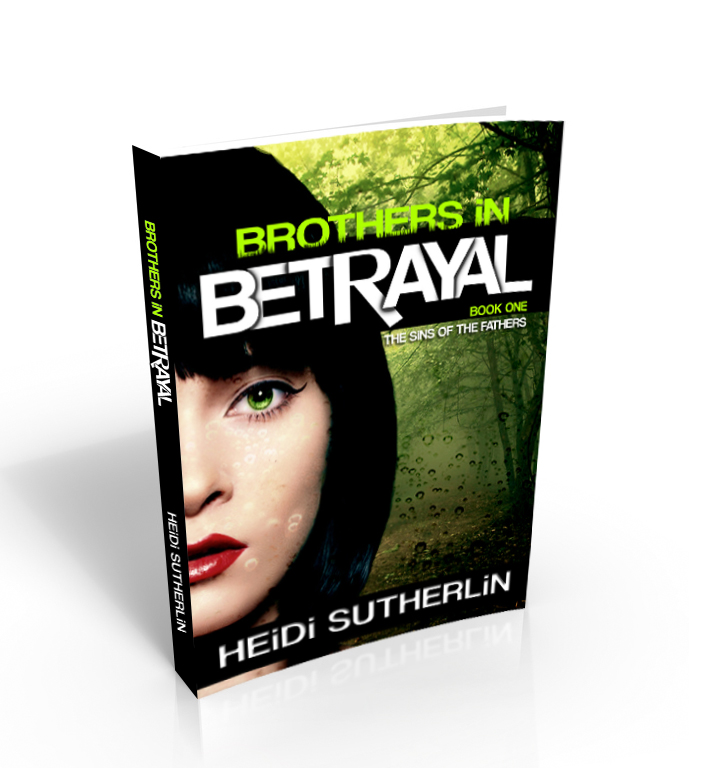 I was admiring her eye-catching cover when my tiny daughter walked by.  “Mama!” she exclaimed, pointing at Heidi’s cover.  My silver laughter was tinkling. “Oh no, sweetheart.  That isn’t Mama,” I demured.  My son walked by and said the same thing.  I swung my thick, lusterious hair out of my face.  “No, sweetie, Mama didn’t model for that cover.”  So thanks, Heidi, for a self-esteem boost.  My kids think I’m famous! (They also think any pale woman with black hair is me.)

This is a blog of whimsy, and you know that I’m very interested in seeing authors in a different light than they are usually portrayed.  Heidi not only sent in a fantastic picture of herself working at her computer with deadly focus: 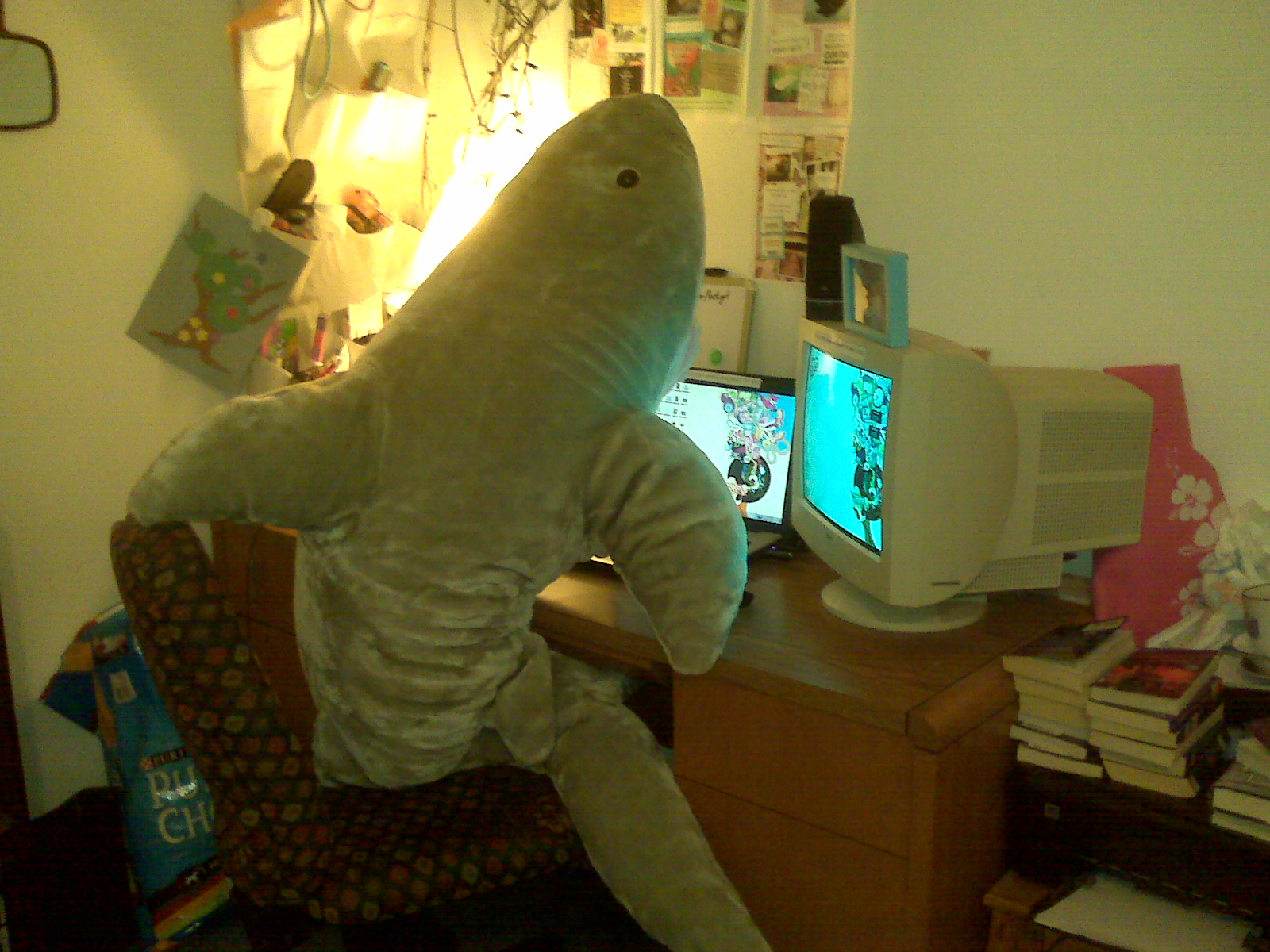 but she also responded when I asked her to share her most vivid dream.  Thank you, Heidi! Now let’s turn it over to her.

First, I’d like to thank Mercedes for allowing me to stop by. I’m so glad to be here!

Dreams have always been a place where my vivid imagination truly runs free. This is not always a good thing and I have as many dark dreams as I do the super shiny variety. There is one dream in particular that I had in elementary school that is just as clear in my memory today as it was all those years ago. While this dream blended whimsy and darkness, terror and humor, it is by far one of the most terrifying dreams I’ve ever had.

You see, that night I dreamed about a giant chicken.

That’s right. A giant chicken. Easily fifteen feet tall, white and twitchy. I grew up on a small ranch and at the time was uneasy about chickens…okay, they terrified me. I’ve since conquered my poultry fear, but at the time they seriously freaked me out. They pecked and scurried, chortled and bickered among themselves, peering at you with their beedy little eyes. I’m sure you can imagine that as an imaginative nine year old a giant chicken that accosts you whilst mid swing on the playground could easily make a mark on your psyche.

To this day, every time I see a chicken I think of that dream and while I eventually got over my fear, ruffled feathers can still set me a’shiver. I’d love to hear about your strangest dreams. I’m sure there has to be at least one person out there who’s had a stranger dream than a fifteen foot chicken.

The upside to my vivid imaginings is a handy ability to string words together. (Check out that segue.) My first book, BROTHERS IN BETRAYAL, has just been released and is available on Amazon, Barnes & Noble, Smashwords and through my publisher Brazen Snake Books in ebook and paperback. This is the first in a series of three romantic suspense novels and is set in the Pacific Northwest. You can read the first three chapters on my blog, http://heidisutherlin.blogspot.com/.

Thanks, Heidi!  Brothers in Betrayal is now available, so everybody run out and pick up a copy. Have a great day!

5 Comments on “Heidi Sutherlin Has a Debut Novel! Brothers in Betrayal”