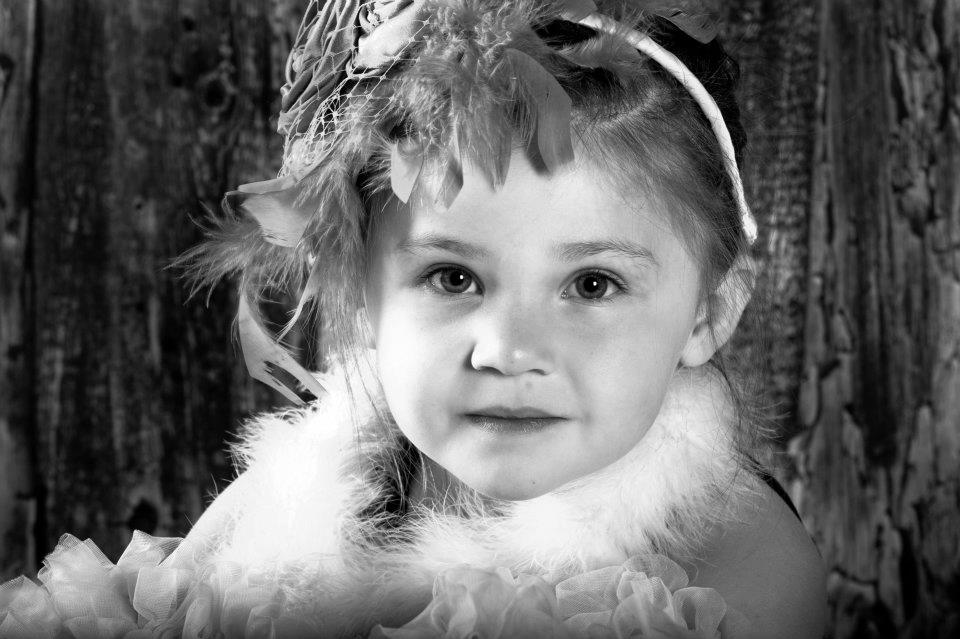 My daughter is six.  I’m not afraid to have “The Talks” with her.  She already knows that smoking is unhealthy, that there are substances we choose not to put into our bodies, and that Modest is Hottest. I knew we’d be having these conversations, and I was prepared for them. But do you know what I wasn’t prepared for?  Talking about “Pretty.”

She is pretty. She’s also very bright.  Wonderful with language, empathetic, patient. There’s a lot of love in this little girl.  So why do I feel my hackles rise when she asks if she looks pretty?

Will this bow make me pretty?

Am I pretty now that I’m wearing this necklace?

If my hair is black like yours, will I be pretty?

There’s nothing wrong with pretty.  We all want to be pretty.  But the definition of pretty seems to change day by day.  What is pretty?  Las Vegas pretty is different than rural Utah pretty.  Five-year-old pretty is different than 30-year-old pretty.  There’s natural pretty, and extreme pretty (think Anastasiya Shpagina).  Disney princesses are pretty. Brave women scarred by acid attacks are beautiful, but no longer pretty.

How do I explain pretty to my daughter?

My mother handled it beautifully, and I’ll always respect her for it. Whenever somebody said that I or one of my cousins were pretty, she always said, “Yes, and she’s so smart, too.”   She’d point out something else, something to build pretty on, and we never felt like we had to be cute to get through life, or that we didn’t have anything else to offer. I do that with my daughter. I don’t want to take pretty away from her, because I think it’s natural for little girls to want to be pretty, but I don’t want that to be their only worth in life.

My very first short story sale was titled “Show Your Bones”.  It’s a flash fiction piece about the media and obsession with women’s beauty. The main character in the story, who is never given a name, is literally killing herself, but the world eats it up and considers it beautiful.

I wrote it in college, and heaven knows things have only gotten worse since then! I don’t want to take “pretty” away from little girls, but I want there to be more.

I told my daughter that the way you act shows on your face.  I said people who are nice tend to have happy faces, and if somebody is mean and bitter, it can show up on their faces.  I told her that it’s hard to live a life of mean and have a happy, nice face.  To be pretty, you have to act pretty.

I hope that’s the right thing to say.

4 Comments on “Talking to your Daughter about “Pretty””