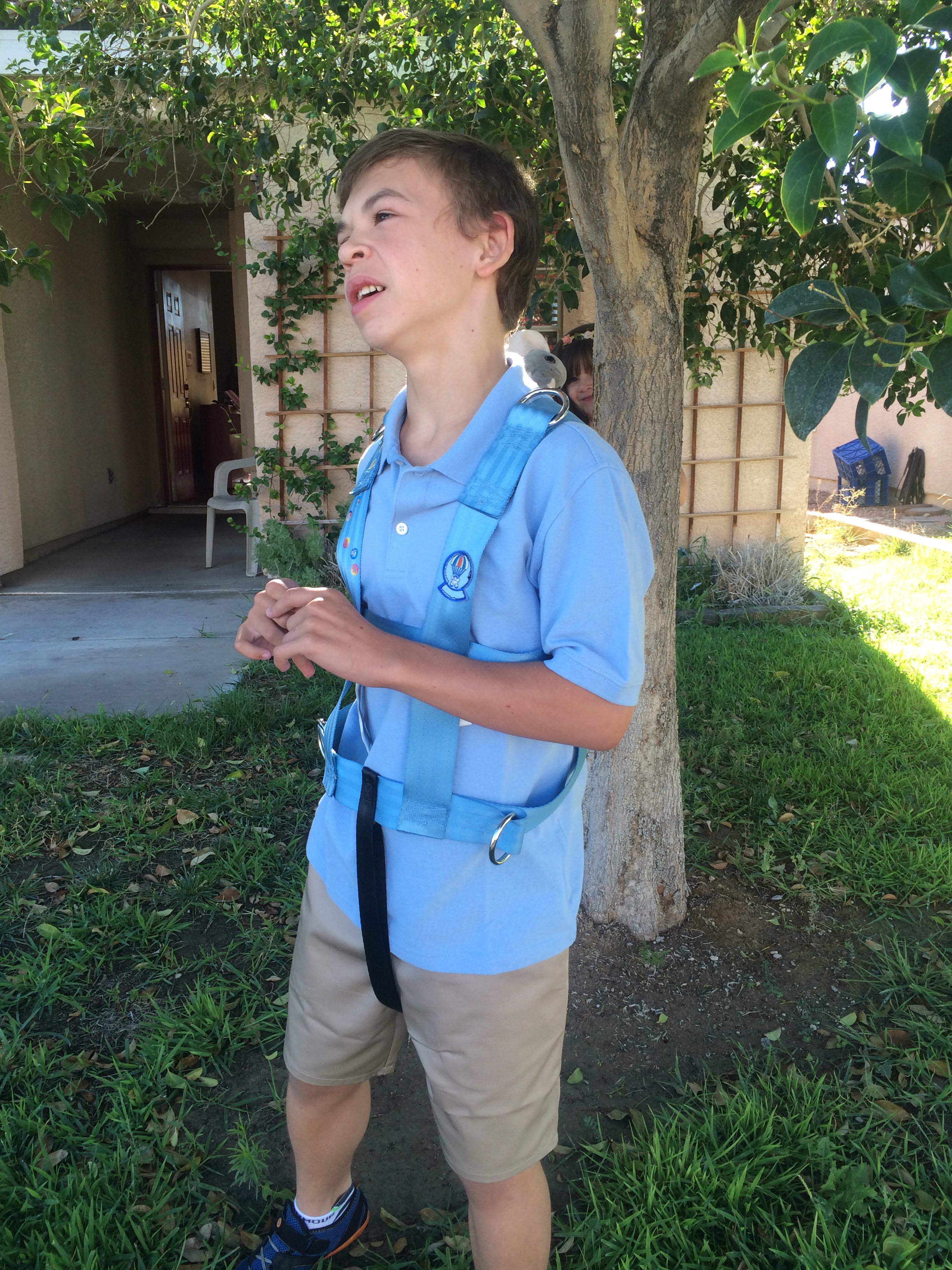 There’s a video going around. I won’t post it, but you know the one. A couple of teens beat up a mentally disabled man in Newark, Delaware. They knock him to the ground. Hurt him badly.

That man on the ground is Coran. He has Williams Syndrome, just like my son.

Here is our story.

Of course I’m heartbroken and afraid. This is the kind of thing I worry about Every. Single. Day. My son was physically abused by a teacher when he was four years old. That changed our lives and opened my eyes to the world that we truly live in. It’s ugly, but we can make it beautiful.

I have a desire to be more proactive in comforting and soothing. To not only step in when there’s a crisis, but also to actively add something positive to my area of world. I have a project coming up called The Joy Rock Club. I’ll tell you more about it later, but it has to do with my idea that small things lead to great things. Minutes = Novels. Tiny acts of kindness can cheer somebody, who in turn can hopefully cheer somebody else. Let’s stand against the tide, my friends. Counteract what we can with our Care Bear Stare. 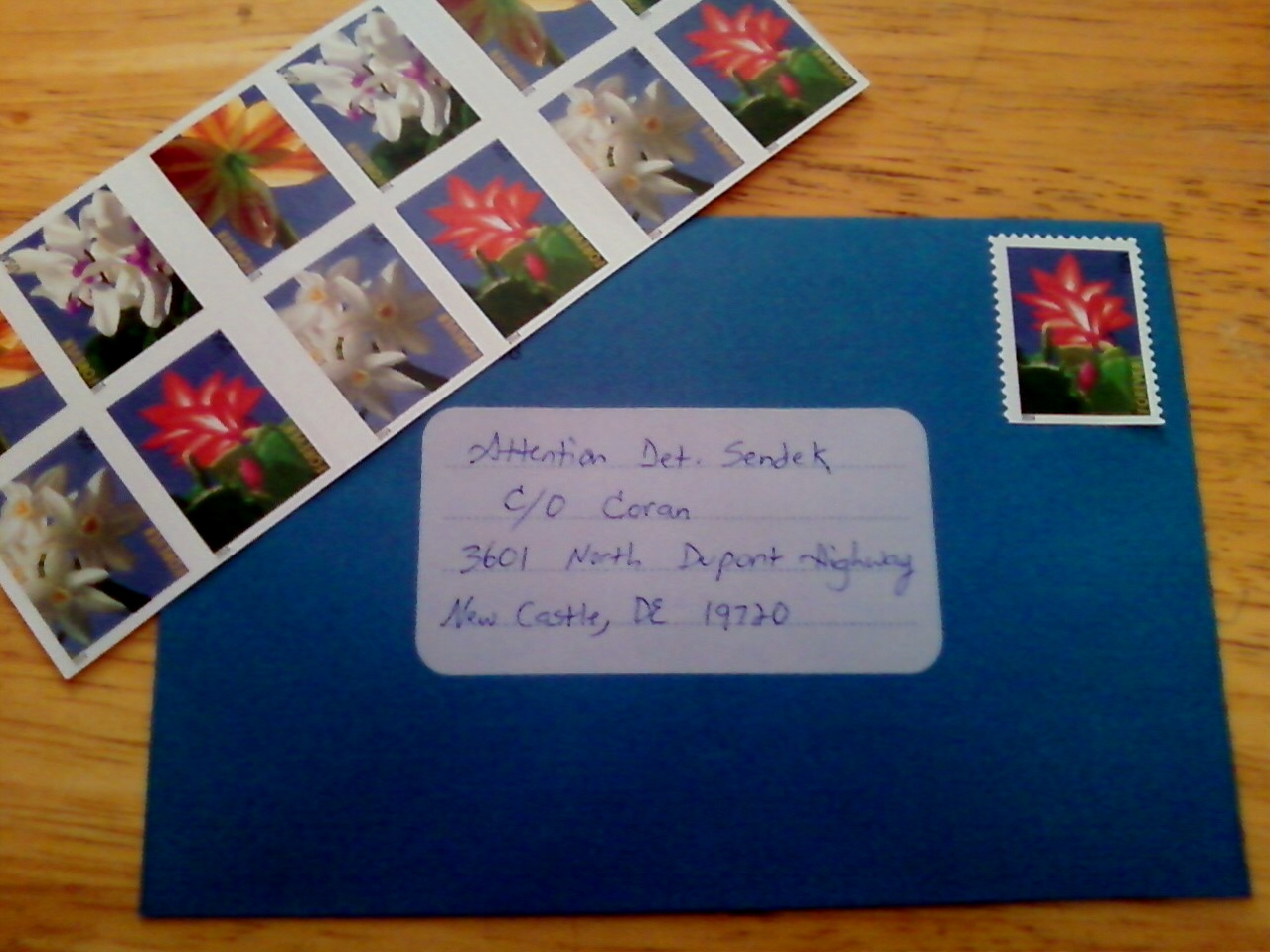 If anybody would like to send a card or goodie box to Coran and his family, the Delaware police department said they would make sure he gets it.

Let’s stop bullying. Let’s not participate or merely stand by. Let’s be proactive in not only stopping the bad, but also equally active in spreading happiness.

You guys are awesome for that. 🙂

Two teens were arrested and one turned himself in. They were charged with misdemeanors and released to their parents. You can read about that here.

A misdemeanor? They’re videotaped attacking the same person TWICE, and if this isn’t a hate crime, I don’t know what is. Also, yesterday in the same town, a 12-year-old with cerebral palsy was assaulted by teens while in his wheelchair. Let’s pray it’s the same group of kids because I’d hate to think there are more monsters running around.

I, along with others, am writing a letter to the governor of Delaware pointing out the severe medical problems that people with Williams Syndrome experience, and how seriously this beating could be affecting Coran’s health. I’m asking him to take a long, hard look at this case and stand up for those who need protecting.

Also, here’s a link from The National Bullying Prevention Center about bullying people with disabilities. It’s wonderful to read and share. Now let’s go out there and be the front line between bullies and victims who can’t stand up for themselves. Because you know what? I can stand up for you, little guy. And I’m willing to do so.