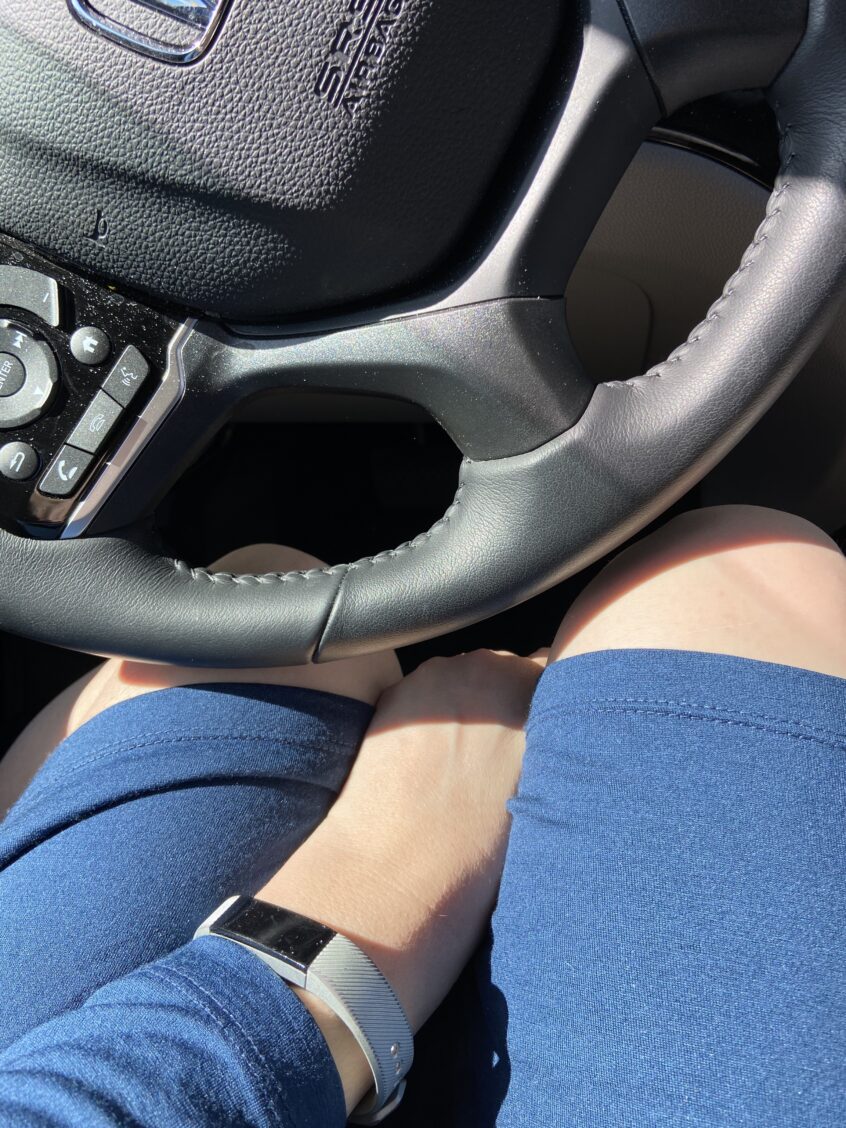 Wednesdays are usually where I write about TMS therapy (transcranial magnetic stimulation) and how wonderfully I’ve reacted to it. (You can read about it here.) It has changed my life. Then I had a horrific snafu with my doctor and pharmacy. Long, long, LONG story short, I’ve been trying to get my prescriptions refilled since January. We have a new pharmacy. Despite me calling, leaving messages, talking to several different people, emailing, and contacting them through the patient portal, they kept sending my medication to the old pharmacy instead of the new one. So a few weeks ago, I ran out. Clean out of Sertraline, which is generic Zoloft, and also my insulin.

Zoloft withdrawal. Ever hear of it? It is one of the worst things I’ve ever experienced in my life. Here’s a write-up about Zoloft/Sertraline withdrawal.

I felt extreme anxiety and helplessness as I ran out. Rationing my medication, counting out the pills, taking one every three days because I knew I was running out and I couldn’t get anybody to help me. Taking that last one suuuuuucked. It was an emotional blow. And as for the symptoms, when they hit? They hit hard. I’m on a pretty substantial dose and ripping that from my system was agonizingly painful. I had massive, massive headaches that absolutely floored me. I have migraines fairly often, and this felt similar but hurt in a different way. I was throwing up. I felt like I had the flu. My hands were shaking and I was randomly dropping things. It was like my hand would just open up and I’d let go of whatever I was holding. I had these brief but intense zaps of electricity through my brain. I’ve never felt anything like it. I was in fear of when they’d happen again. I was SO ANGRY. I couldn’t regulate my emotion. I was weeping, I was raging, and I was swinging back and forth so fast that it was exhausting. I spent my entire birthday in bed, hiding under the covers because of the physical pain and mental anguish. I was sleeping about two or three hours a night, and they were riddled with nightmares. The suicidal ideation came back, and it had teeth. The thoughts were (and are) intrusive. I was having images of myself dying in ways that I had never considered before. It was a present, constant source that went from gnawing quietly at the corners of my brain to screaming into my face full force.

I faithfully went to my TMS appointments. I cried because I had been feeling so much better and I saw there was more to life and it could be sweet and beautiful. Logically, I knew my distress was happening because I was off my meds. I could pull myself back a little bit to realize that. Then, after a few more days, I couldn’t see that anymore. I just knew that I was dealing with more pain than I could possibly handle, and it was because I was crazy, and nothing would ever get better.

I’m glad to say I was wrong. It’s getting better. I eventually got through what I think are the worst of the withdrawals. I sent in a complaint this morning, and suddenly a nurse with A Very Concerned Voice got back to me. She treated me like a child. She was calm and condescending. There’s a way people look at or speak to you when they think you are somehow “less than,” and she was speaking to me in that way.

But do you know what? Suddenly my meds magically made it to the correct pharmacy. I took my medication and reminded myself how hard I am working to carve out a beautiful life for myself and my family. It isn’t fair that this happens to me. It isn’t fair if it happens to you. We’re dealt a tough hand and it is hard. It’s hard for us and its hard for those who love us. But life is hard and cruel and beautiful and amazing and it’s worth the effort we put in to be here.

I am a good person and don’t deserve this. Neither do you. Neither does your mother, or your brother, or your son, or your grandmother, or anybody else who deals with mental illness in any form. Nobody wants to be unwell. It just happens.

I’m terrified to publish this. It’s intensely personal and I don’t want to share how I completely lost control of myself. But I also fervently believe in talking about the things that hurt us in order to learn, to show support, and break down the stigmas that isolate all of us. Anyway, thanks to this horrific experience, I have a new understanding and level of empathy that I didn’t have before. I’ve never felt so chaotic, and it feels like a brand on my forehead, like I’ve always skated on juuuuuust this side of “sane enough.” During this experience, I felt nowhere near sane enough, but as my husband said as he hugged me today, “Look at you. It was hard and you’re making your way out the other side.”

Let’s make our way out together. I’m sending you much love, my darlings.

35 Comments on “So, I’ve Been Sick. What Really Happened. *Trigger Warning*”