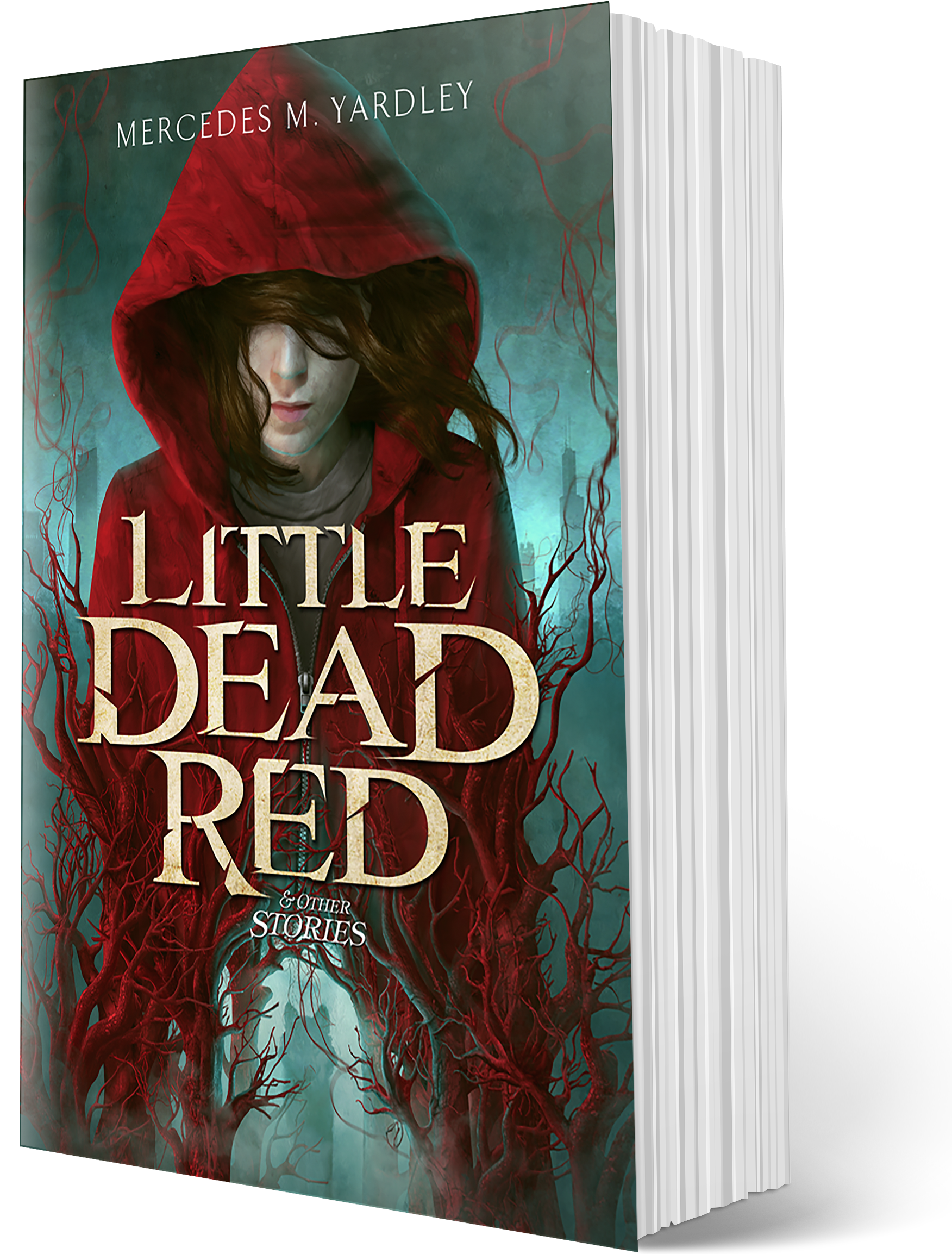 The Wolf is roaming the city in this Bram Stoker Award-winning Psychological Horror novella, and he must be stopped.

Grim Marie knows far too much about the wolves of the world, a world where little girls go missing. After all, she had married one before she/he showed his claws, and what that wolf did to her little girl was unforgiveable. Grim Marie isn’t certain if she can ever forgive herself for putting her Little Aleta in harm’s way.

When Grandmother becomes ill, Aleta offers to take the bus through the concrete forest to Grandmother’s house to bring her some goodies. She knows the way. What could possibly go wrong?

In this modern day retelling of Little Red Riding Hood, the wolf takes to the city streets to capture his prey, but the hunter is close behind him. With Grim Marie on the prowl, the hunter becomes the hunted.

Wolves pad through the darkest kind of fairytale: one that can come true. 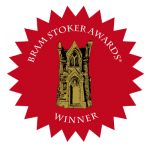