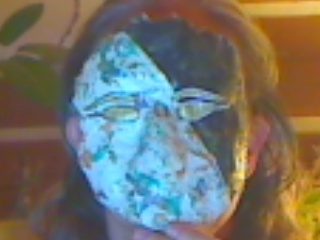 I’ve been writing professionally since the ’80’s and have just made the leap to writing online at Eclipsecourt.blogspot.com and Kyrustalain.blogspot.com.


Eclipse Court is about a young ‘Spark of the Sun’s Ray’ the Heir to the Imperatorship of Arko, struggling to learn how to be a good man and a good Imperator, when his dad, the ruler of the biggest Empire on this part of the planet, is a psychotic murderer.

Kyrus Talain is about a Lainz boy making his own way in the world, the unacknowledged bastard son of a famous champion.  He goes to the Warmaster of the Milari, who killed his father and says, in effect, ‘you killed my father, the man who would have taught me’ you owe me the teaching that will give me a better life.  Meanwhile, the Lainz Emperor is discovering that someone has been killing his Heirs and he is forced to turn to a secret bastard line of his family… Talain.