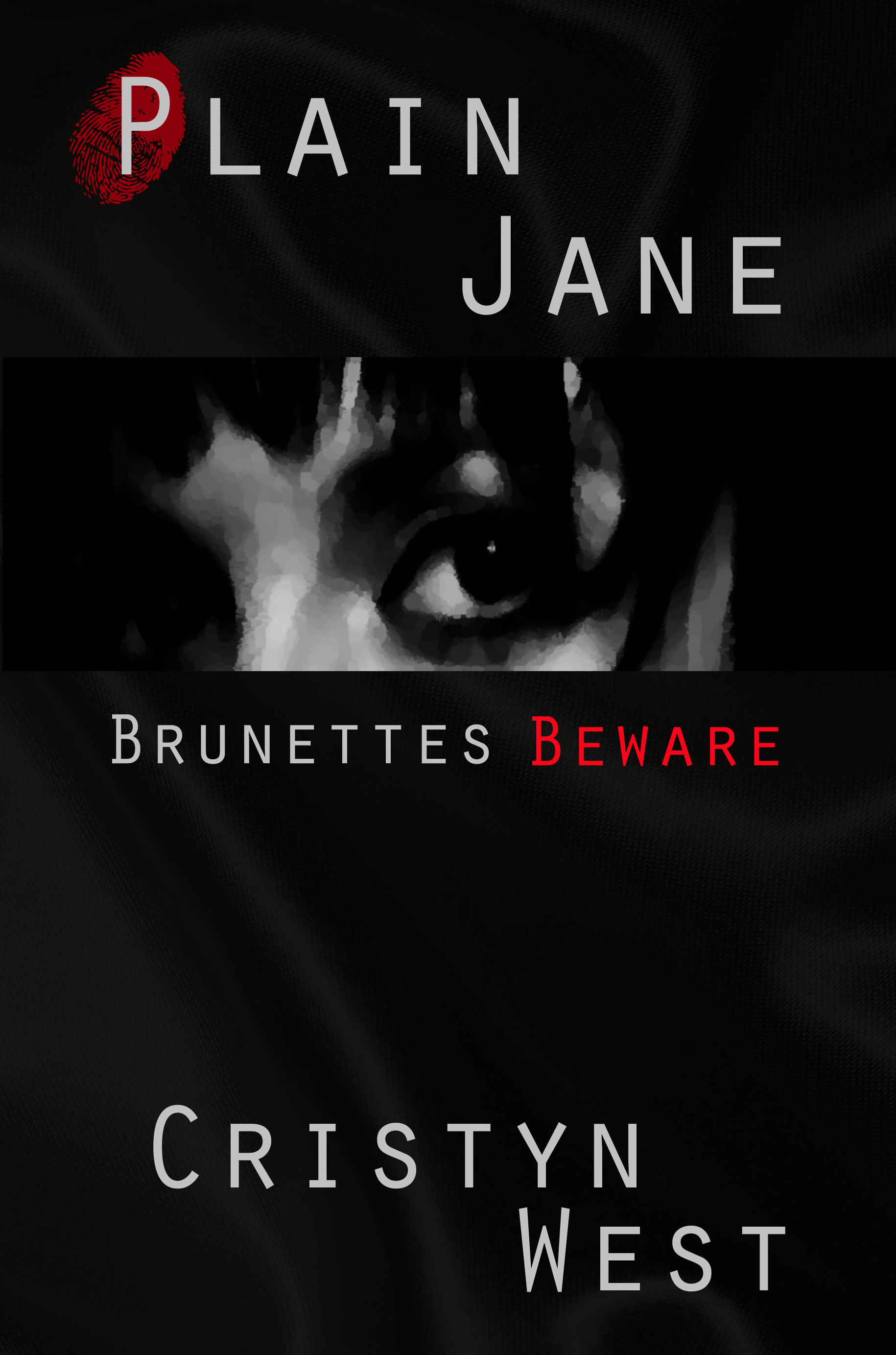 Cristyn West’s PLAIN JANE broke my head, pure and simple.  I was sucked in from the brisk, smartly written opening chapter and wasn’t released until the genuinely stunning conclusion.  PLAIN JANE follows disturbed profiler Kent and his on-again, off-again romantic interest Nicole as they hunt down a particularly twisted serial killer.  The relationship between the two main characters is equal parts steamy and dysfunctional, creating its own special brand of tension.  The climactic scene was literally unlike anything that I have ever read before.  Dark, horrifying, vaguely reminiscent of Thomas Harris’ Buffalo Bill in its macabre sickness, but infinitely more so.  It made my jaw drop.

It was a fast, engaging read that I enjoyed.  West managed to make stalking sound sexy while showing the brutality and baggage that even the good guys carry with them.