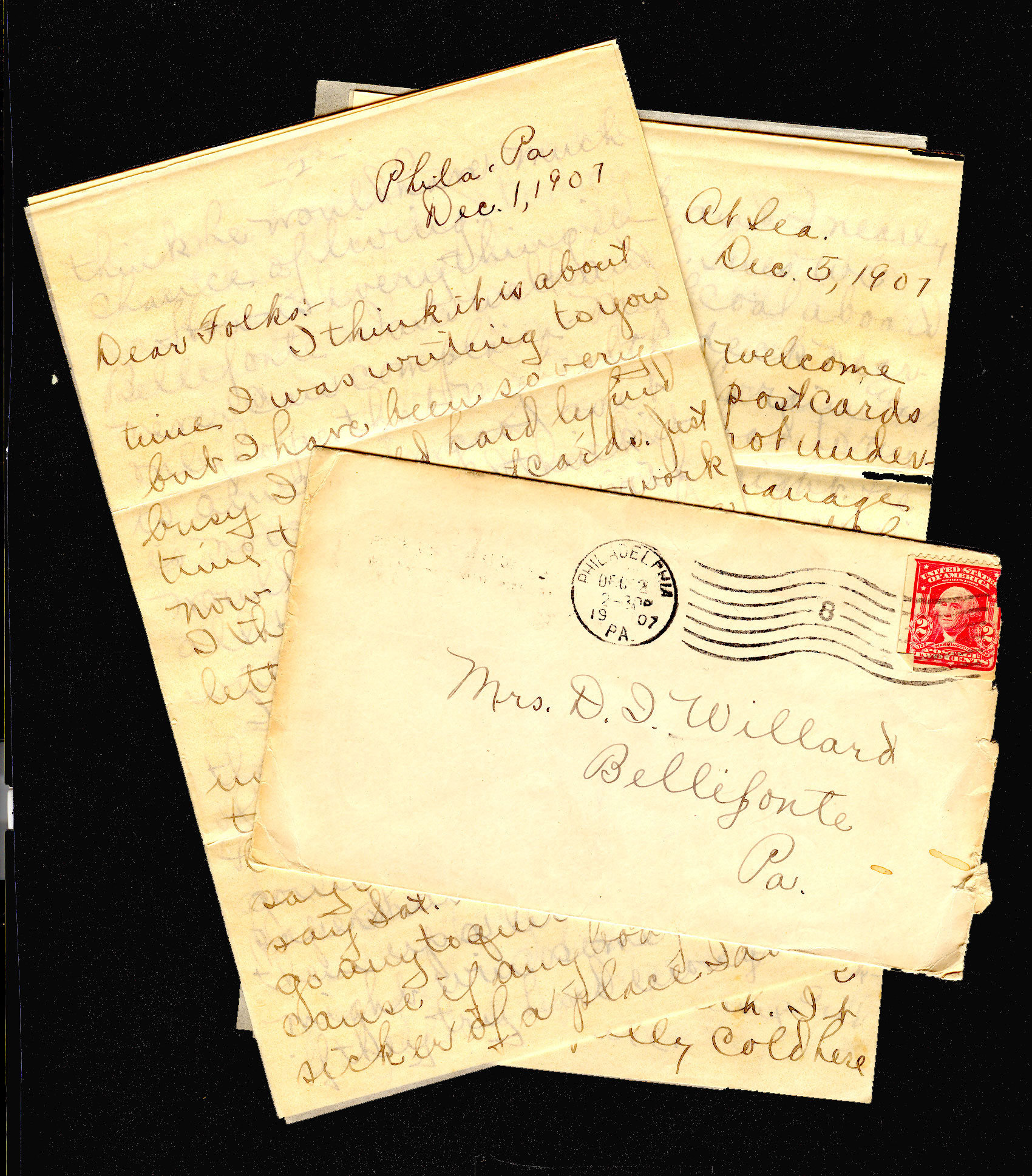 I can’t tell you how many times it’s happened.  You send an email to somebody with “Please respond ASAP” and you never hear back from them.  You’re in a quandary.  You muddle through and make the decision on your own, not certain if it’s the right one.  They promised to help you and they let you down.  And you feel like letting them know, via a vehement email.

Don’t.  If Mama has told you once, she’s told you a thousand times: never write letters in anger.  Don’t leave rude messages.  Don’t write an angry letter and put it under somebody’s windshield wiper.  It might make you feel temporarily vindicated, but it will make you spiteful and small.

Let me tell you a story.

A few years ago, one of my very dearest friends lost her unborn child.  It was exceptionally hard, and we all grieved.  One day she drove over to my apartment.  I lived above two stores.  The parking for our space was full, so she parked in the store parking.  I invited her in. We hugged.  We cried.  It was the first time that I had seen her since her loss.  It was devastating, but also very special.  It was a beautiful and tragic time.

A few days later she calls to tell me that one of the employees at the store had written her an extremely nasty, obscenity-laden letter and placed it under her windshield wiper.  She had parked in the wrong spot and he was going to let her know about it.  It was a horrible, spiteful thing, and it came on a day when she was already feeling as low as she thought possible. She cried the whole way home.  How do you think the author of that letter would feel if he knew of the harm that he caused this tender heart?

I’ll tell you. He felt terrible.  I waited until I was calm enough to talk to the employee, a stranger, without kicking him in the face or screaming.  I told him exactly what he had done. I asked him why he was so hateful.  I used my nicest words and voice possible when I informed him that I didn’t believe he was truly a monster, but his cruel actions on that day certainly made him out to be one.  His face paled to a ghastly gray color. He looked like he would be ill.  I took his hand and asked him to please be kinder.  I try very hard to take that advice myself.

I’ve been angry before. Angry at friends, frustrated at editors that keep my piece forever without any word, etc.  I can tell you that I have never, ever regretted asking about the situation in a kind, professional tone.  Often I’m surprised at the answer.  There was just a death in the family, or they’ve been out of town without Internet access. Once the person didn’t respond to me because there had been a house fire and they had lost everything.  How would I have felt if I’d sent them a vicious letter demanding to know where my story was?  Terrible, that’s how.  Always be kind and hold your tongue.  If you lose your top, it doesn’t benefit anybody, especially you.

9 Comments on “Mama Was Right: Don’t Write Letters In Anger”