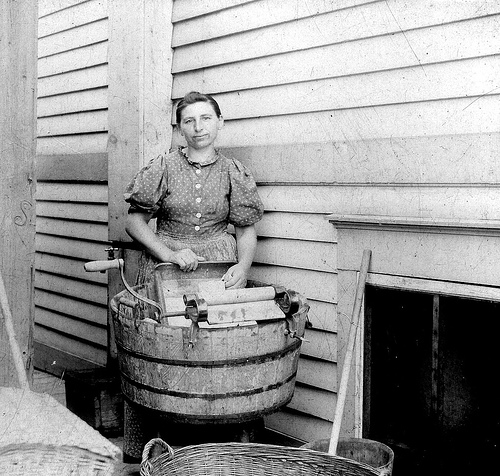 Mama loves you, do you know that?  Very much.  So much it hurts. But sometimes people make mistakes.  Even mamas.

You see, I went to a writer’s conference this weekend.  It was big and shiny and wonderful. You know how you feel when you see firetrucks and escalators and all of the other amazing things that make your eyes light up?  This was like that.  It was called Killercon, and there were heroes and villains and everyman there.  Mama had waited a year for it.

Mama was gone a lot, and you were left with Daddy, who rocks hardcore.  Daddy, the Angry Ginger, and the Trusty Babysitter worked together to make sure that you and your sisters survived Mama’s absence, and they did a wonderful job.  But no laundry was done, and that has led us to today’s tragedy.

I know that no child should go to school in green and brown plaid pants with a red and blue striped shirt.  You have no idea how it pained me to send you off like that.  I wrote a brief explanatory note to your teacher, in which I begged her not to judge us and call you Oliver Twist for the rest of the year.  Your sisters, they have hardships as well, but not nearly as severe as yours.  A baby in nothing but a diaper is adorable.  A four-year-old in mismatched clothes is merely dressing herself.  But you?  Ah, you deserve better.  Let me make it up to you by singing Three Green and Speckled Frogs until I’m blue in the face.

I also apologize because your little sister is currently wearing your underwear, but ya gotta do what ya gotta do.

14 Comments on “I’m Sorry: An Open Letter of Apology to My Son”