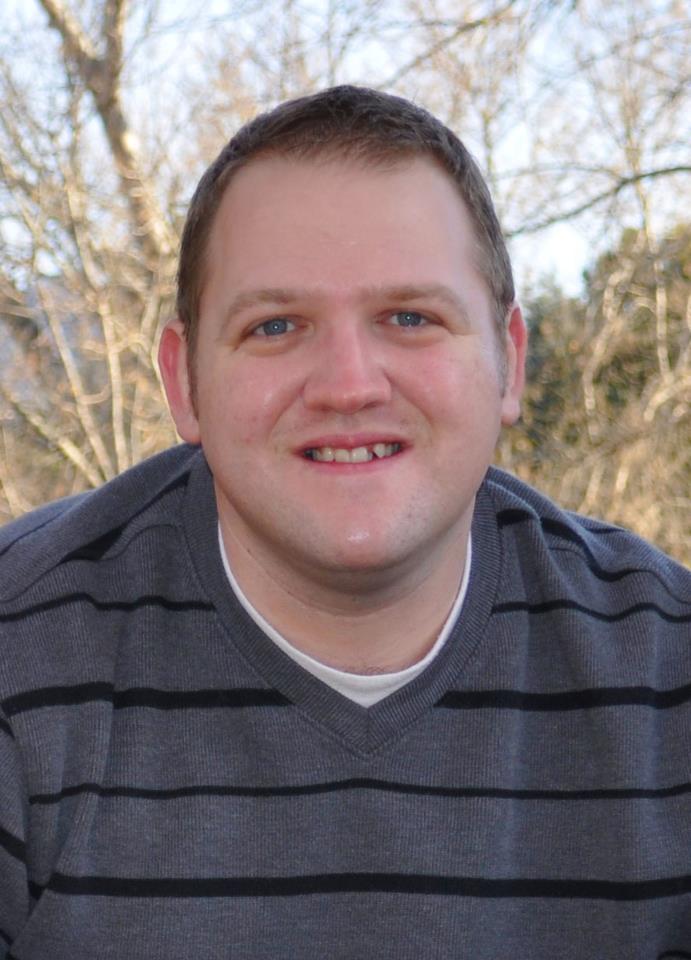 My friend Mikey Brooks just came out with a brand new middle grade novel! I can’t wait to read it. It sounds fantastic. What’s even better? He took a second to write a little bit about scaring kids. Bwa ha ha! 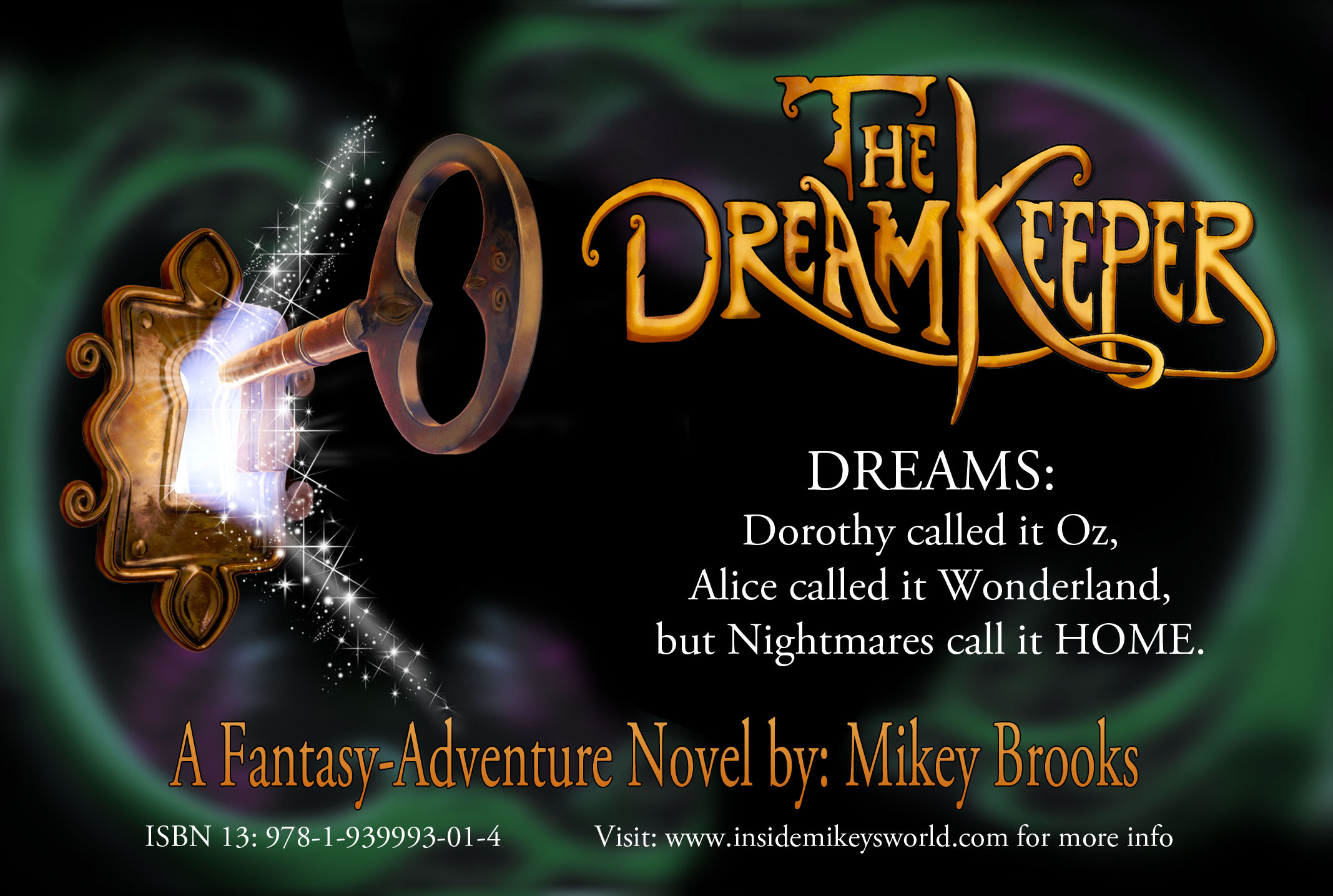 One of the most thrilling things that came from writing THE DREAM KEEPER was being able to delve into the nightmares of children. It was fun to explorer the realms that scare kids. One thing that I’ve been asked is how do you know when the ‘scary stuff’ is too much?

I believe kids can handle a lot more than we give them credit for. Look at the Harry Potter books; there is some scary stuff in there that kids didn’t pick up on because they think differently than adults. They don’t worry, like a parent, about losing a child to a dark wizard. Adults fear tangle things that may or may not happen, like death, an attacker, a break in, a terrorist act, and natural disasters. All these things have happened and we as adults fear they could happen to us. That is what is scary for adults. Sure kids have similar fears too, but it is the unknown that is scary for kids. Not knowing is worse than knowing. They fear the dark untangled things.

When I write to scare kids I try to emphasize the dark hidden things. I try to look at what kids are afraid of and set that as my goal. While I was writing THE DREAM KEEPER I did a lot of research into what kids are afraid of. What I found interesting is the number one thing kids are afraid of is the dark. Kids are afraid of the unknown. They fear what might be there hiding. I built off that fear in creating the nightmares for my book. I did find myself pulling back on some of the scenes in the book, but only when I found myself questioning if that was just too freaky or not. Mostly I ignored it, knowing I’m a wimp compared to most kids.

I am excited to announce the release of my middle-grade fantasy THE DREAM KEEPER. It is an action-packed adventure with a toe in both the real world and the fantastic. When an evil shifter takes over the gateway to the realm of Dreams, it falls to 14-year-olds Parker and Kaelyn to stop him. Their only hope lies with Gladamyr, the Dream Keeper, but can they trust a Nightmare to save their world?

When an evil shifter takes over the gateway to the realm of Dreams, it falls to 14-year-olds Parker and Kaelyn to stop him. Their only hope lies with Gladamyr, the Dream Keeper, but can they trust a Nightmare to save their world? 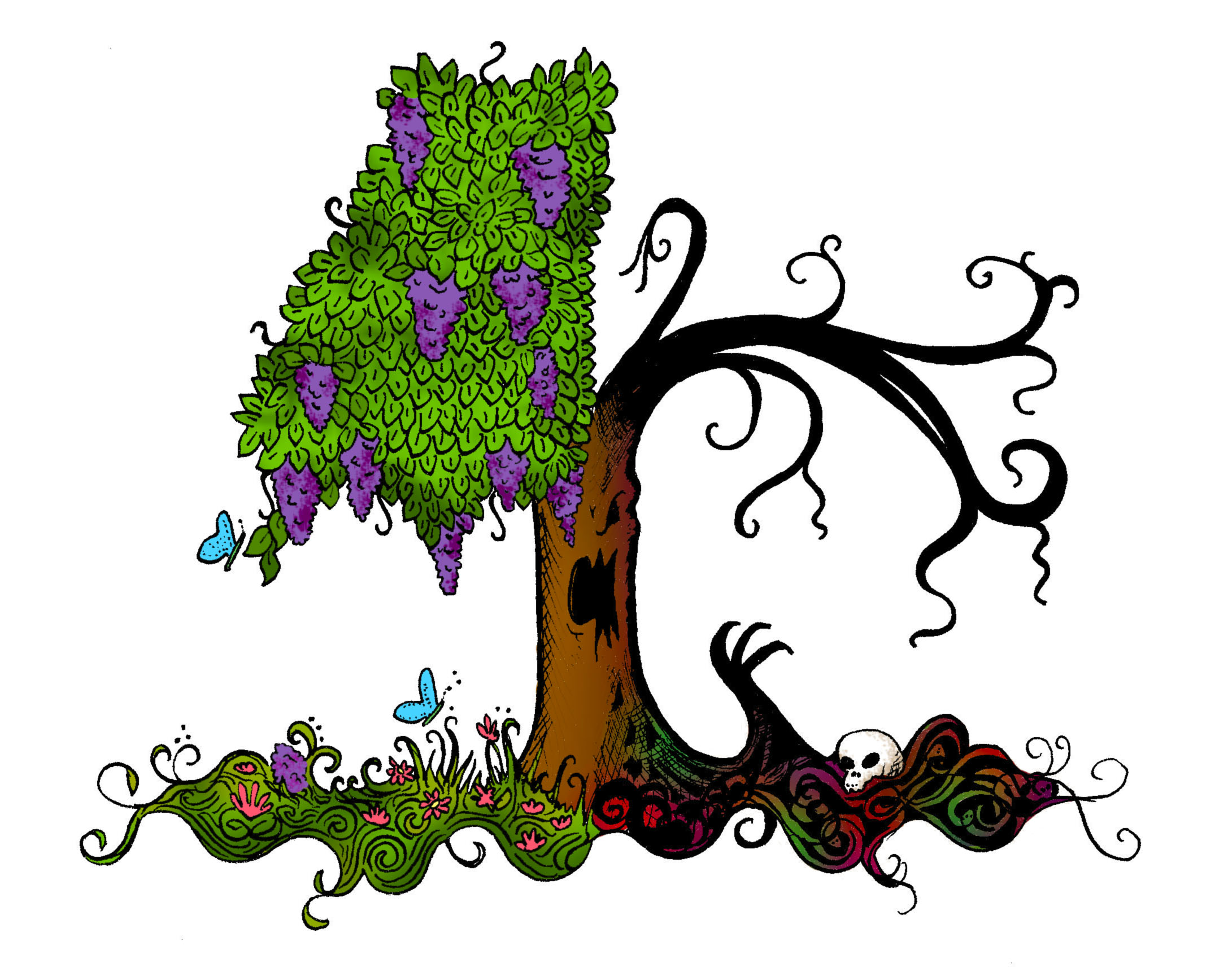 Parker was about to assassinate the general of the goblin army. It wasn’t murder, it was an assignment. He tried to justify what he was about to do as he jumped from the rooftop and landed just above the battlement wall. It was the perfect spot to scout the camp. The goblins filling the keep were everywhere, sharpening blades and axes or gathering weapons for the impending battle. Parker noticed a large troll in the right hand corner of the space below, hammering solidly on a sword large enough to split three men into six. He spotted his target.

The general of the goblin army was a large brute with golden braids hanging down his chest. He was the one who had ordered the burning of Parker’s home village. The one who had ordered the death of Parker’s family and friends. This monster, this villain, was the reason Parker had set out on his journey to seek vengeance upon the unjust. This was the creature responsible for Parker swearing allegiance to the Mightercore army, who quickly gave him the role of assassin-scout.

Parker maneuvered his way down the wall, careful not to move too fast or his invisibility cloak would lose its power. He placed his foot in one crevice, then his hand in another. After a few moments of skilled climbing, Parker found himself precariously positioned just behind the golden haired brute, leaving only a small distance between him and his foe. In a quick session tactic, Parker could ignite his blade with the magic of the Mightercore and his target would be no more. He positioned himself to strike, raising his sword and whispering the incantation that would release the blade’s power—.

He ignored whoever was calling his name; they did not matter. All he saw was the villain before him. The completed spell ignited Parker’s sword with a blazing haze of blue fire, and he had to act fast.

The loud call startled him and he swung too late. The goblin general had already turned and he struck, forcing Parker back against the rocky battlements. Parker parried the attack and thrust forward with a low slash. The general sidestepped and lunged forward again. Parker parried and rolled away from the wall. A lightning spell was the only magic he had left. If he could find enough time to call out the incantation, he could have the general radiating electrons from every appendage.

He rolled until he was a good ten feet from his opponent, then quickly stood. Lifting his hand into the air, he called down the lightning. The sky filled with a brilliant white light, and the crack of thunder reverberated off the walls. Parker briefly closed his eyes then opened them, praying he had hit his target. As the white dust began to clear, he made out an image before him. He peered at it, his heart thumping.

“Parker, I’ve called you three times. Now get off that machine and go do your homework.” 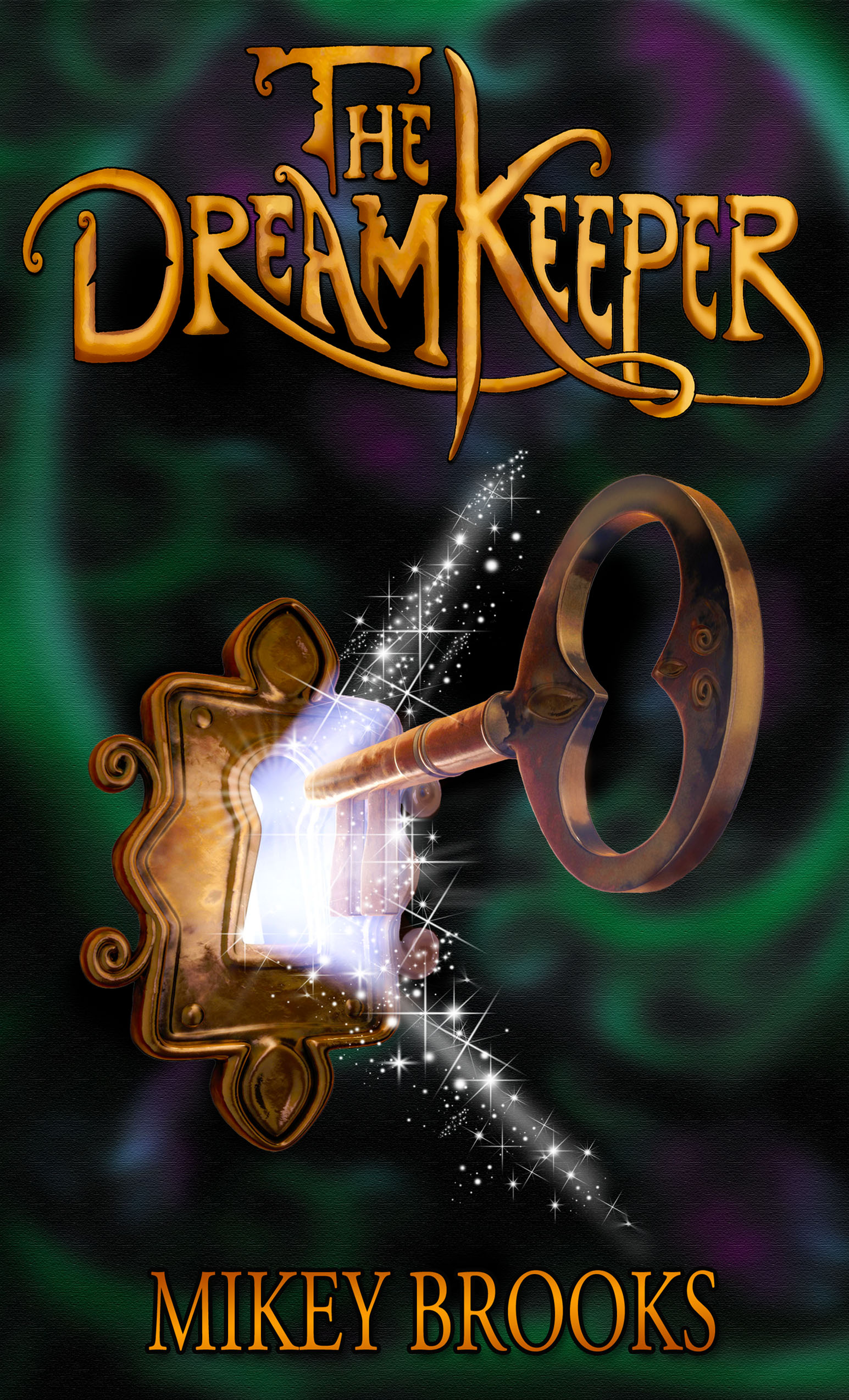