Do you remember my strange nexus in the back yard? It has magical powers and seems to pull random animals into it. White doves. White rabbits. Four furry little Chihuahuas, and I have to really wonder about that one. How? Why? Did I mention the backyard is completely fenced in?

A few days ago a darling little pup came through our interdimensional Puppy Portal. He was locked in the backyard when we got up to feed the chickens, who are not enamored with their new friend.
But the kids and I are enamored.
He’s not microchipped. He has no collar, isn’t neutered, and he’s a friendly little guy. According to the laws in Vegas we have to search for previous owners for 30 days before we can claim him as our own.
I’d really, really like to claim him as our own. My poor practical husband wordlessly pointed out the bunny, turtle, and chickens. Personally, since the hamsters and bird passed away, I say we have vacancy. But we’ll talk about it later if we can’t find his owners. I’m looking earnestly and in good faith. I’m also being careful. They’ll have to show proof that they belong together. I won’t just give him to any weirdo in Vegas.
Meanwhile, Middlest calls him “Midnight.”  “Littlest” calls him “Sunshine,” which is the complete opposite of Midnight. I tend to call him “Pretty Boy Blue” and “Loverboy” and “King Derp.”  Perhaps you can see why.

I love him even though he makes me break out in hives. I’m allergic to cats and dogs. 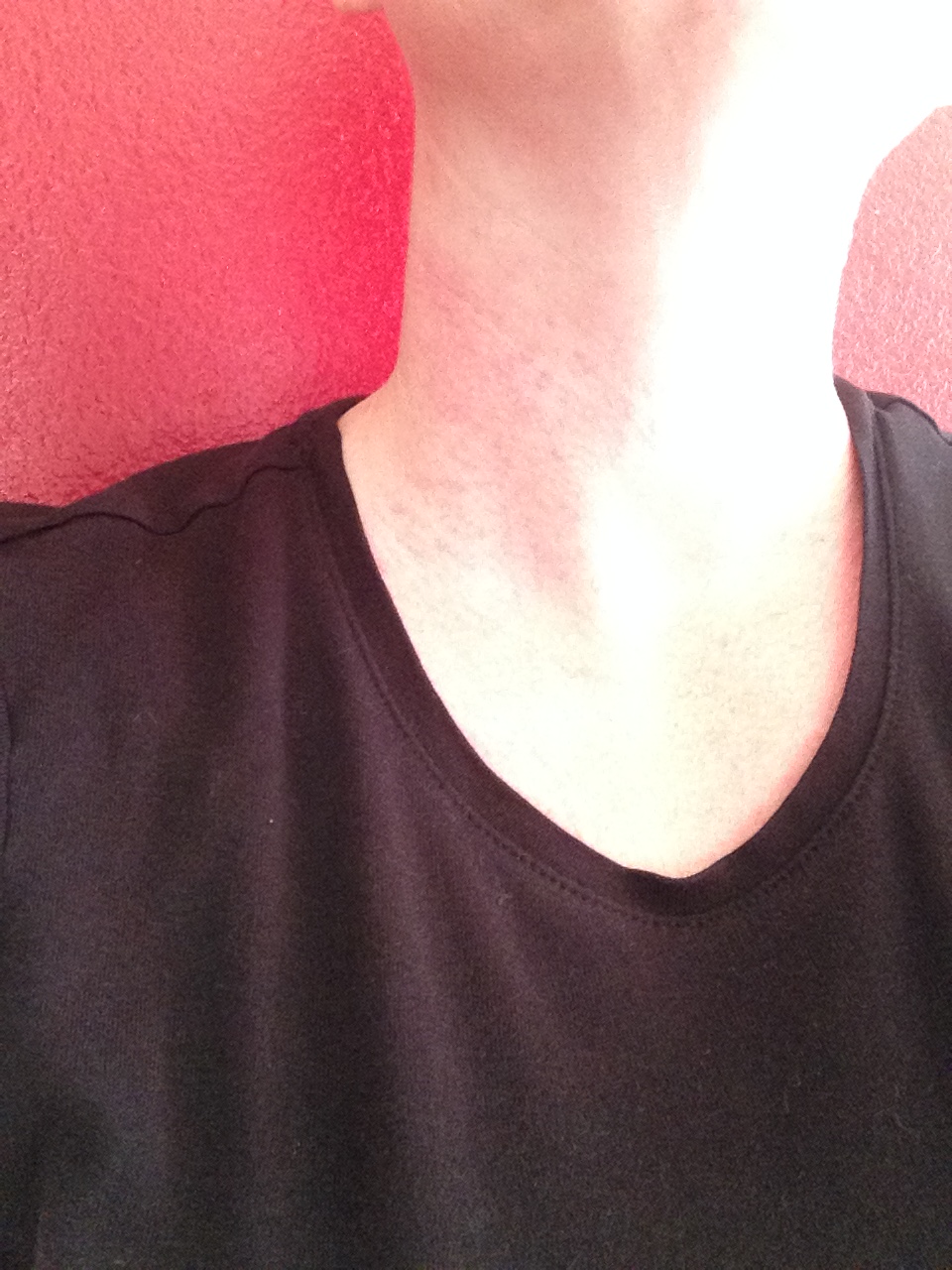 I will suffer scritches and itches for puppy love.

So worth it.
That’s a fun little gift the universe tossed our way. We’re enjoying him immensely for as long as we can.
Now I’m all nostalgic and want to see your pets. Do you have any pet pictures to share?