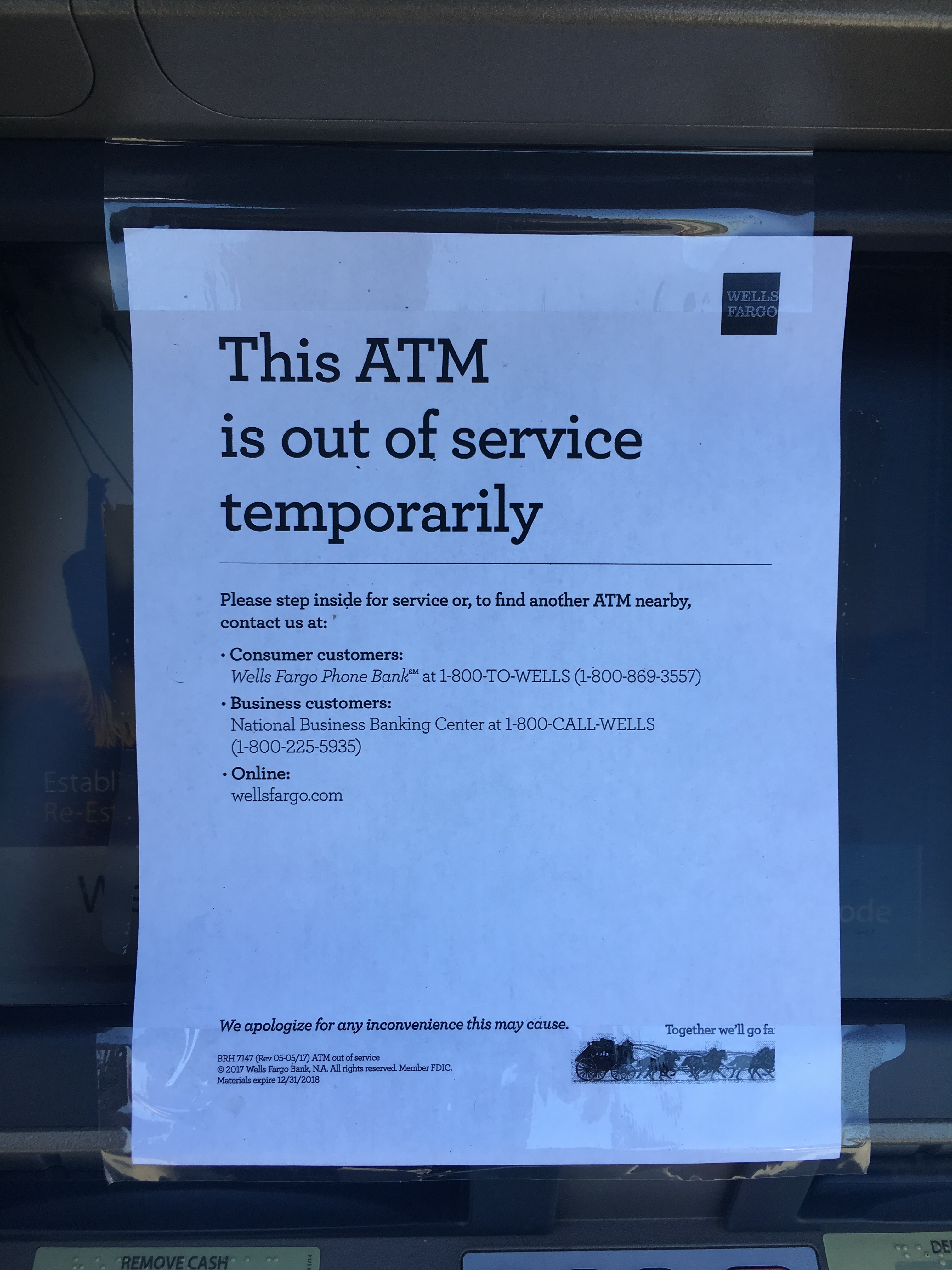 Seriously, today was insane, and it’s only 11:30 AM!
I had a full day so I dropped the kids off to the school a bit early. I needed to hit the ATM, but had received a notice saying our bank branch was closing and to go elsewhere. So I found another one to go to. It was inside a building, but since I had already taken the time to drive there, I went in.
They were remodeling. No ATM.
I hurried to the car and found the next closest ATM. After driving there, I pulled up gratefully. Hooray!
No hooray. The ATM was not only down, but it told me to go to the original ATM that I received the notice about.
Well, okay. That ATM is closest to the grocery store, and it must be opened because otherwise the broken ATM wouldn’t send me there, right?
Wrong.

So forget it. Time for shopping. I’m in a rush. I go inside, and a strange man follows down several aisles. He starts a conversation about five times. I say something brief and then I’m off. He gets his groceries after me. I’m finishing loading up my car and he asks me to give him a ride to an area waaaaaaay far away on the edge on the desert. You know, where people go to die.
I say no, which is a complete sentence, hop in the car, and toodle off. I’m hot, frustrated, and a bit shaken up. Then I come home to see that the garbage truck came and mostly emptied our trash, except for this one that smells like death because it has raw chicken bits in it. I guess it was too difficult? Or maybe they didn’t see it? Because raw chicken at 107 degrees smells JUST AWESOME! Like my body would have in the desert after grocery store guy murdered me.

I come in, unload the groceries, change into a robe (because I’m overheating) and sit down. The doorbell rings. I grudgingly put on clothes and answer it to find that my new alarm system has arrived. Which makes me laugh because it’s so timely. 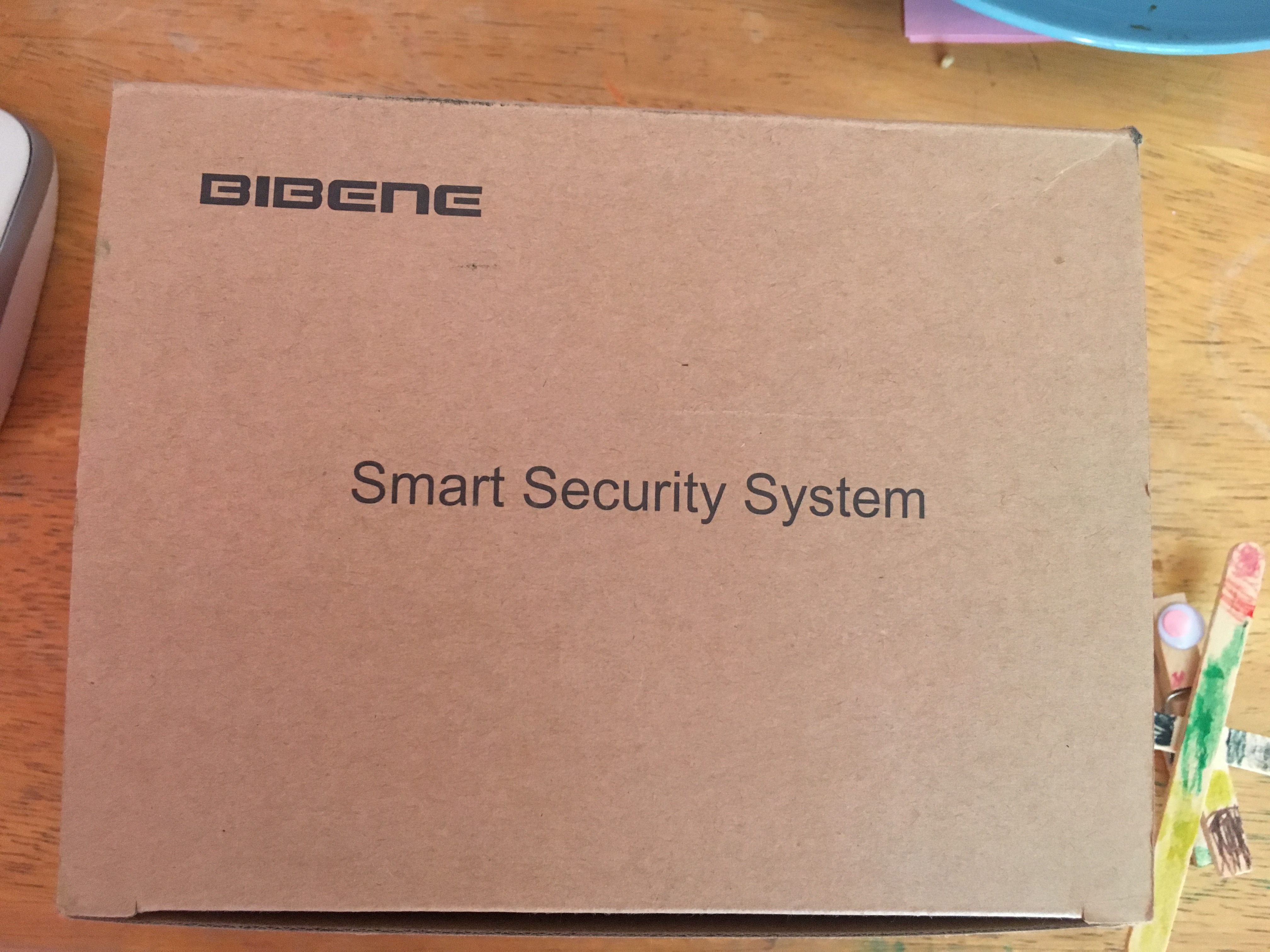 It’s been a bit of a hassle, but now finish up some things, and then eat lunch and watch a movie during the middle of the day like the laziest of the lazy. I’ll catch up tomorrow. I have wonderful things I’m working on and a few cool things to announce, but today is not that day. Happy Wednesday, friends!