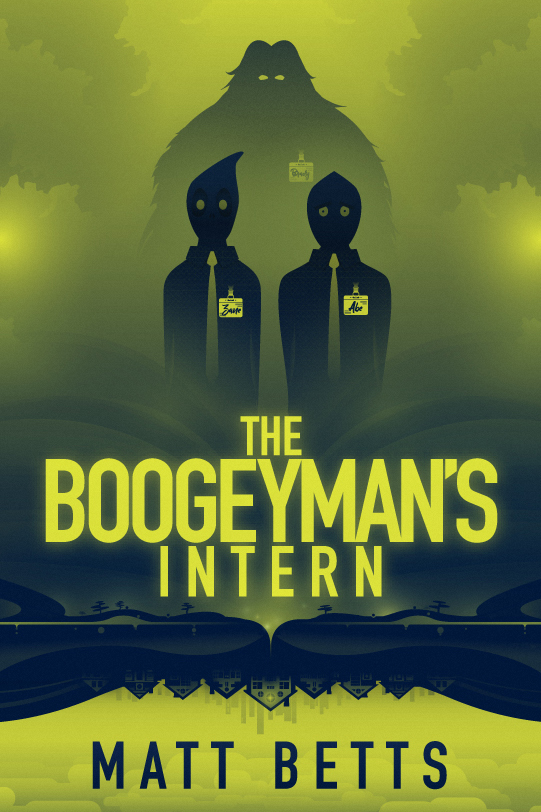 The Importance of Having a Nemesis
by Matt Pee-Pee Head Betts
Look. Just because I’m writing a post for her blog, doesn’t mean I don’t HATE, HATE, HATE Mercedes Yardley. Let’s just get that straight right away.
I’m sure she’s given up on reading this already, so let’s talk about what brought me here today. Let me tell you the benefitof having a Nemesis. What’s that? But Matt, I don’t hate anyone that much to call them my Nemesis. That’s crazy.
Dig deep. Find one. Find one or I’ll assign you one.
Best to stick with other writers, though I suppose artistic-types in general would work. Don’t pick a child. You should handily be able to defeat a child in whatever competitions arise.
Okay. Got one? Good.
Now. Randomly pick a fight with that person on their blog. Not an ugly fight, nothing mean. Rather, you should challenge them to something. It can be relatively meaningless; it just has to be some sort of challenge. Who can write a poem and get it published first? Who can finish their next chapter the fastest? Who can be accepted to the Horror Association or the Poetry Association first. Doesn’t matter.
Then… get to work. Write like the wind. Write like flying monkeys are chasing you. Don’t let up.
Then, when you see how amazing your progress is… Taunt your foe. Tease them with your superiority. Flex your creative muscles and throw serious shade in their direction. But be prepared to get the same back from them. That’s the fun of it.
Lather… Rinse… Repeat… Do it all over again.
Pick a new challenge, work, taunt, get taunted.
Doesn’t really matter who wins. There’s always another challenge. The point is you now have someone to push you. You’ve got someone that will hold you to the fire when you set a goal. It doesn’t all have to be public for everyone to see, it can be on messenger, or by text, or over coffee, but you’ve established a relationship with someone, hopefully someone with similar goals, challenges and questions. It’s a writing buddy who occasionally slaps a ‘Kick Me’ sign on your back.
The benefit of having a Nemesis? There’s always someone there to keep you going. To kick you in the pants, and shove you off the cliff. That’s a good thing. Occasionally, you get to a cliff and overthink whether you should keep going. A good Nemesis won’t let you do that-A good Nemesis is more than happy to NOT think for you.
Sound dysfunctional? Well… sure, if you analyze it. But if you stand wayyyy back and squint, it’s the perfect way to keep yourself motivated and moving toward your goals. What kind of weirdo analyzes something that works so well?
Not that I’m saying I like my relationship with Yardley. Nooo. Not me.
###

Here’s what it’s all about…
Not everyone lands their dream job.
Take Abe: He’s bottomed out as an Imaginary Friend and has to find a new job before his bosses assign him a truly crappy one. Just as he’s about to resign himself to a life of making toys in a workshop, he’s given a reprieve–of sorts. Now he has the opportunity to be the first policeman on the Hill and solve an impossible murder.
For assistance he ropes in his career counselor, a Bigfoot, and his best friend, a Boogeyman. The job requires him to talk to Tooth Fairies, Leprechauns, Yetis and everything else humanity has dreamt up over the years. None of them offer any clues, but since Abe’s supervisors are Mother Nature, Father Time and Death, he can’t just give up and walk away.
Dream job? Dream on.
“A dreamlike quality permeates this story, and the basic whodunit set-up turns into a multilevel metaphysical quandary as Betts injects one twist after another into an increasingly unsettling tale.”–Publishers Weekly
“The moments of humor are well-earned, and Brady and Zane are standouts….The ending manages to be both fascinating and endearing. An offbeat, entertaining look at timeworn mythical characters.”–Kirkus
“‘There is something under your bed. There is something going bump in the night. Something is following you.’ Betts’ novel finds a way to encapsulate that chilling sentiment in a surprisingly hilarious way…”–Booklist
“What starts out as a quirky tale about a burnt-out Imaginary Friend turns into a locked room murder mystery for a creature that cannot die. An entertaining mash-up of “Monsters Inc.” and “Chinatown” in a world populated by Bigfoot, Tooth Fairies, and Boogeymen. Perhaps, the start of its own genre: Imagin-noire.” – Josef Matulich, author of Camp Arcanum
“In The Boogeyman’s Intern, Betts injects equal shots of wit and humor into a genre that often takes itself too seriously, all while never jeopardizing what makes it unique. With deft prose and sharp dialogue, this book is a refreshing take on the fantastical.” – Tim McWhorter, author of the horror thrillers, Bone White and Blackened.