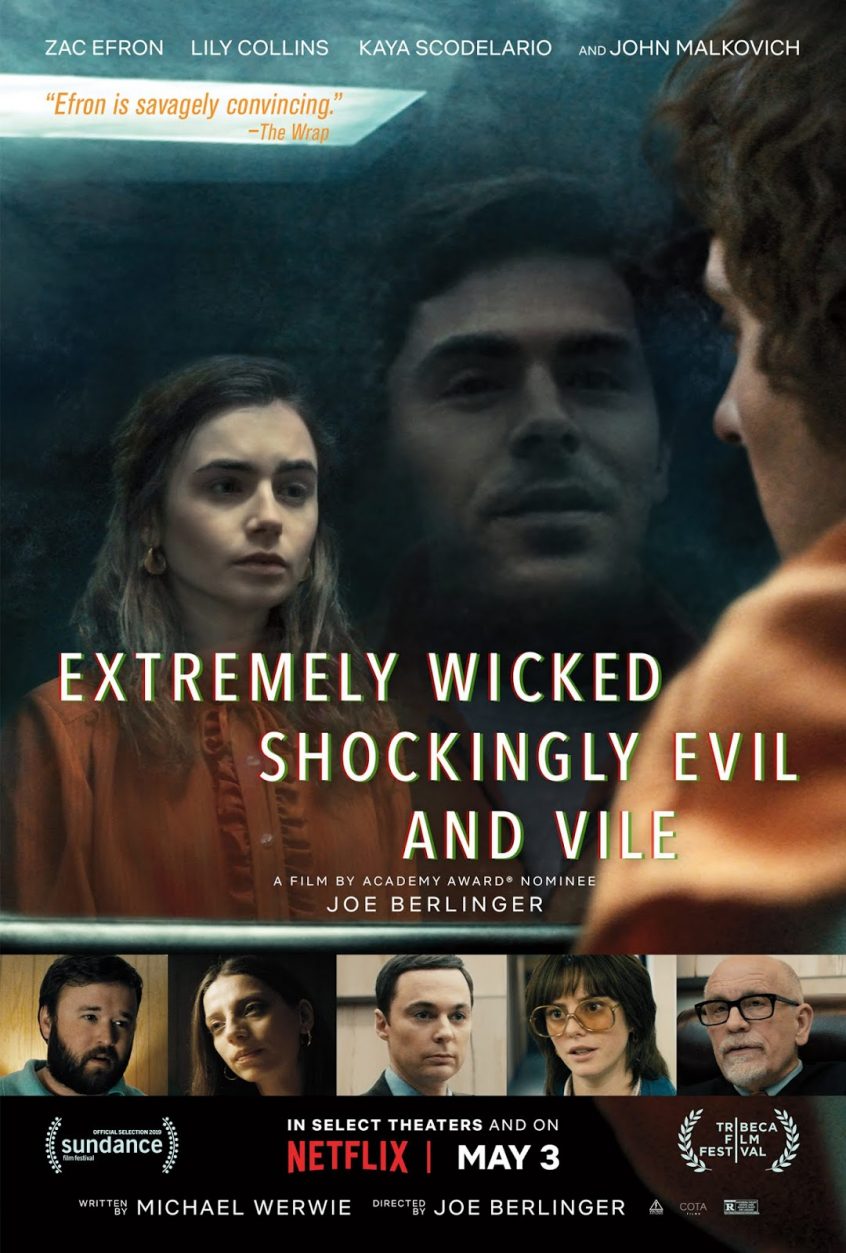 Stephanie M. Wytovich is one of my favorite people. She’s an author, a poet, and a phenomenal human being whose beautiful heart has a dark bent. So when she asked if we could discuss Extremely Wicked, Shockingly Evil, and Vile,the new movie about Ted Bundy, I was all over that. Unlike other movies and documentaries that focus on his gruesome and disgusting murders (which are even worse than they’d have you believe. Decapitating at least twelve women and hiding their heads in his room for sexual gratification? Most depictions gloss right over that), Extremely Wicked focuses more on the charming side of Ted in order to basically explain why his long-time girlfriend stayed with him. 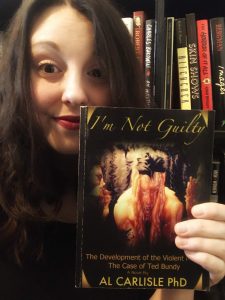 I have thoughts and feelings. Many of them. I grew up in an area that had Ted Bundy’s fingerprints all over it, so I don’t have that romanticized view that this film unfortunately shows. But we’ll talk about that in the discussion. 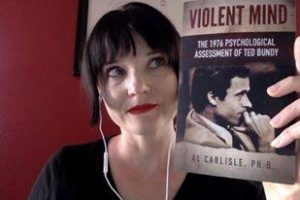 Join us over at Stephanie’s blog for a Madhouse discussion. You can find it here.