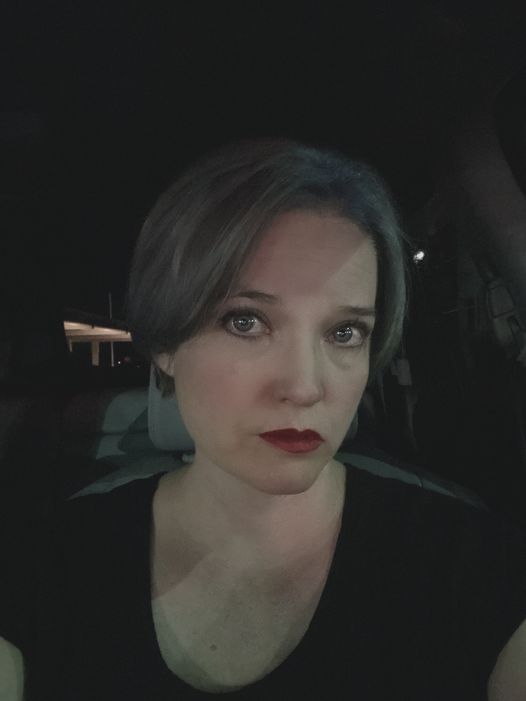 So the Internet went out in parts of Las Vegas for about 30 hours, which was difficult enough (kids kicked out of school, people kicked out of work, gamers kicked out of Final Fantasy 15), but I was on tap to teach at the American Night Writer’s Association virtual conference. I hopped into the car and drove across town to hang out in the McDonald’s parking lot and steal their wifi. I did this for two nights. This is the face of a woman fully expecting to get murdered.(Also! I have powder blue hair and I love it!) But as Dennis Gaunt said, I literally went the extra mile for ANWA. *awesome rimshot* 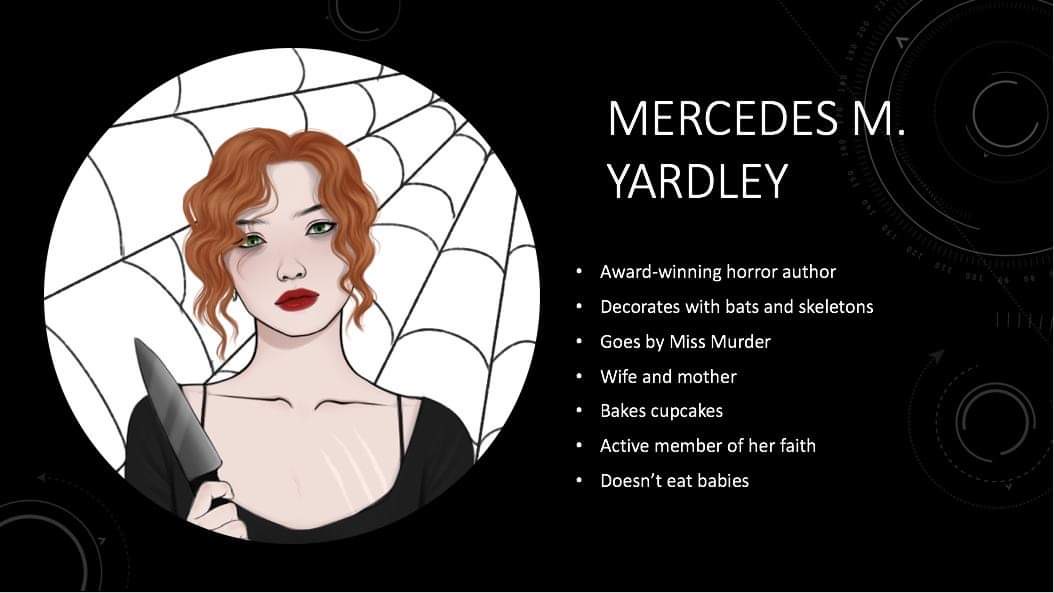 I hung out in that sketchy parking lot for two nights, and it was such an amazing experience! The classes were stellar and since the classes were done virtually, they’re recorded and accessible for another month. Everybody was so prepared. I was a dialogue mentor and had the chance to talk one-on-one. My The Redemptive Aspects of Horror class went well and the people who attended had  such stellar insights. Everybody worked so hard and it showed. This was my first ANWA conference but it definitely won’t be my last. It was exactly what my soul needed.

How are you keeping up with your goals during this never-ending pandemic? I’d love to hear!

7 Comments on “The ANWA Conference! In My Car!”