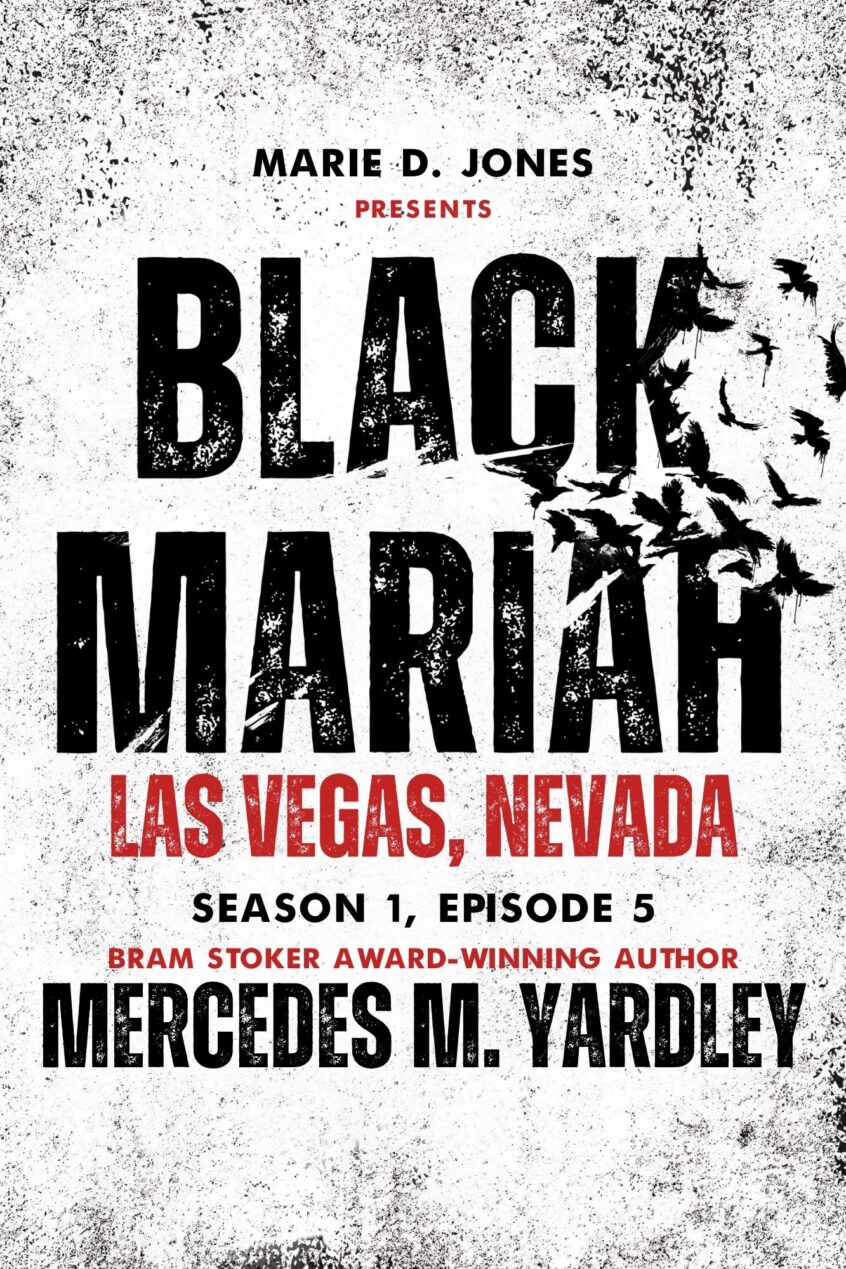 My friends! I’m excited to share that my contribution, Season 1 Episode 5, of the Black Mariah series dropped today! Black Mariah is a sweeping epic, and my novella is a standalone story in a shared world. Do you want to hear about strange attacks, visit new locals, and discover a sinister agenda? Check out the Black Mariah series. Do you want to hear about Vegas, trauma, family, and withdrawal? Read my offering, titled Season 1 Episode 5. It is the first of three installments, so the story will continue. You can pick up my newest novella here.

Zora Lehmbeck lost her husband in the biggest mass shooting in American history–that massacre was a drop in the bucket compared to the horrors of Black Mariah.

Zora is suffering from extreme PTSD after witnessing her husband’s murder during the 2017 Las Vegas mass shooting. She is at a club for the first time since the tragedy, but the throbbing music and crush of bodies force her to flee before the fog machine fills the air with smoke and a mysterious lethal agent.

Zora’s mental health deteriorates as the city-wide panic forces her to isolate at home with her nine-year-old daughter, Jazz. Access to her medication is cut off and she’s going through horrific withdrawals. As she fears for her sanity and her ability to care for Jazz, Zora must rely on the young stoner next door as she tries to get in touch with her emotional lifeline: her ex-metro PD best friend who lives in Washington. Unable to trust her own mind, Zora fears she is spiraling into paranoia as she comes to believe in an entity called The Crow who sends her mysterious messages warning her that the conspiracy is bigger than she could imagine.

All over the world, from small rural towns to big cities, from Alaska to South Africa, something is happening. Though events differ from place to place, all point to the same chilling outcome: the implementation of a New World Order by the global elite. Their goal—to centralize the world’s power and wealth into their own hands, and to control humanity. But first they need to cull the human population to sustainable levels, and their plans have begun. Wave One of Operation Black Mariah has begun. 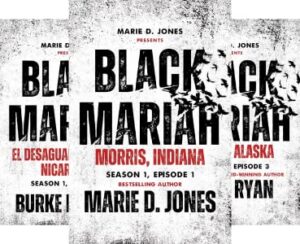 Welcome to the world of Marie D. Jones Presents Black Mariah, a harrowing near-future ripped from today’s headlines that dares to look at what might come next. This is a world of conspiracies and cover-ups, of lies and deception, of chaos and confusion, and of small groups of people who realize the only way to survive is to harness the power of the human spirit. To defy and persist. In the wake of the quest for survival, a revolution called “Defiance” is born.

This is a stand-alone story in the Black Mariah Shared World, a collaborative effort by authors from all across the globe whose characters react and respond to the same events, but in their own unique ways. Each story takes the reader on a journey of one of these characters, allowing for multiple perspectives to unfold. The only thing these characters have in common is that they survived Wave One. But will they survive what’s to come?

Immerse yourself in the world of “Black Mariah” and stay up to date on news and announcements at www.BlackMariahSeries.com.

One Comment on “My Episode of the Black Mariah Series Drops Today!”