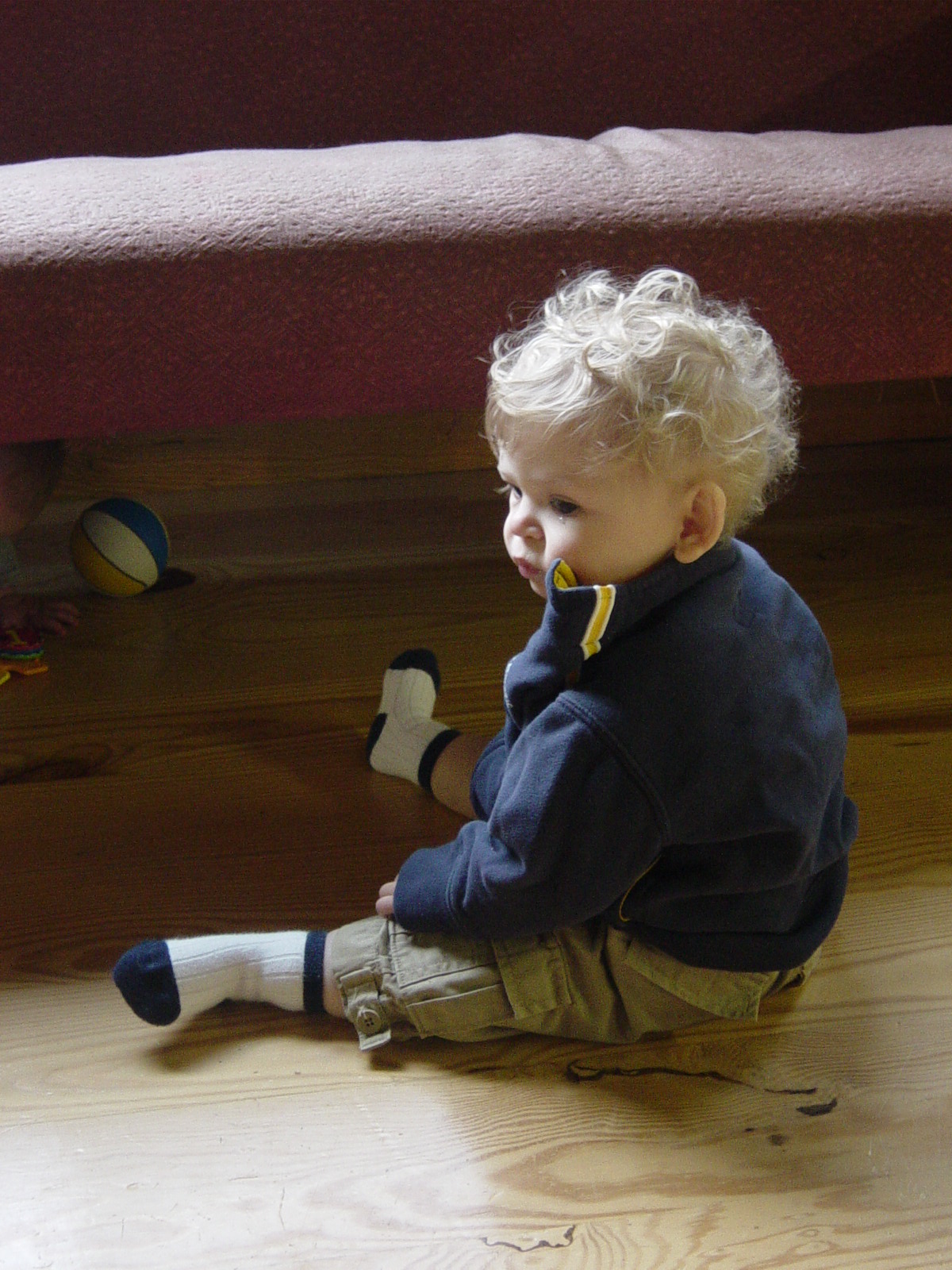 It’s 1:00 in the morning and I can’t sleep.  I’m working on the Williams project and, quite frankly, it’s hard.  Do I believe in it? YES.  Is it a book that needs to be written?  YES.  But it hurts.  Honesty hurts.

I thought that my piece coming out in the second issue of Shock Totem made me feel naked.  But baby, I was wearing a parka compared to this project!  I want to write authentically, so I’m exploring a lot of the feelings that I’ve tried to put aside.  How it feels to hold your child when the doctor says, “I’m sorry, but I think that you’re going to lose him.”  The way it feels to call your mom up and say, “Mom?  There’s something really wrong with my son.”  He is doing so wonderfully now that these feelings are…I won’t say “a distant memory” because they’re always subtly there.  They pop up now and then at the strangest of times.  But they aren’t as present anymore. I have worked very hard to pack them away.  I used to feel sorrow, guilt, fear, and loss.  Now I feel more determination and sometimes anger.  I’ll take determination over fear any day.

Deciding to wade through this again is extraordinarily tough, but I believe the end result will be worth it.   Forgive my fragility.

0 Comments on “Resilience and Fragility”