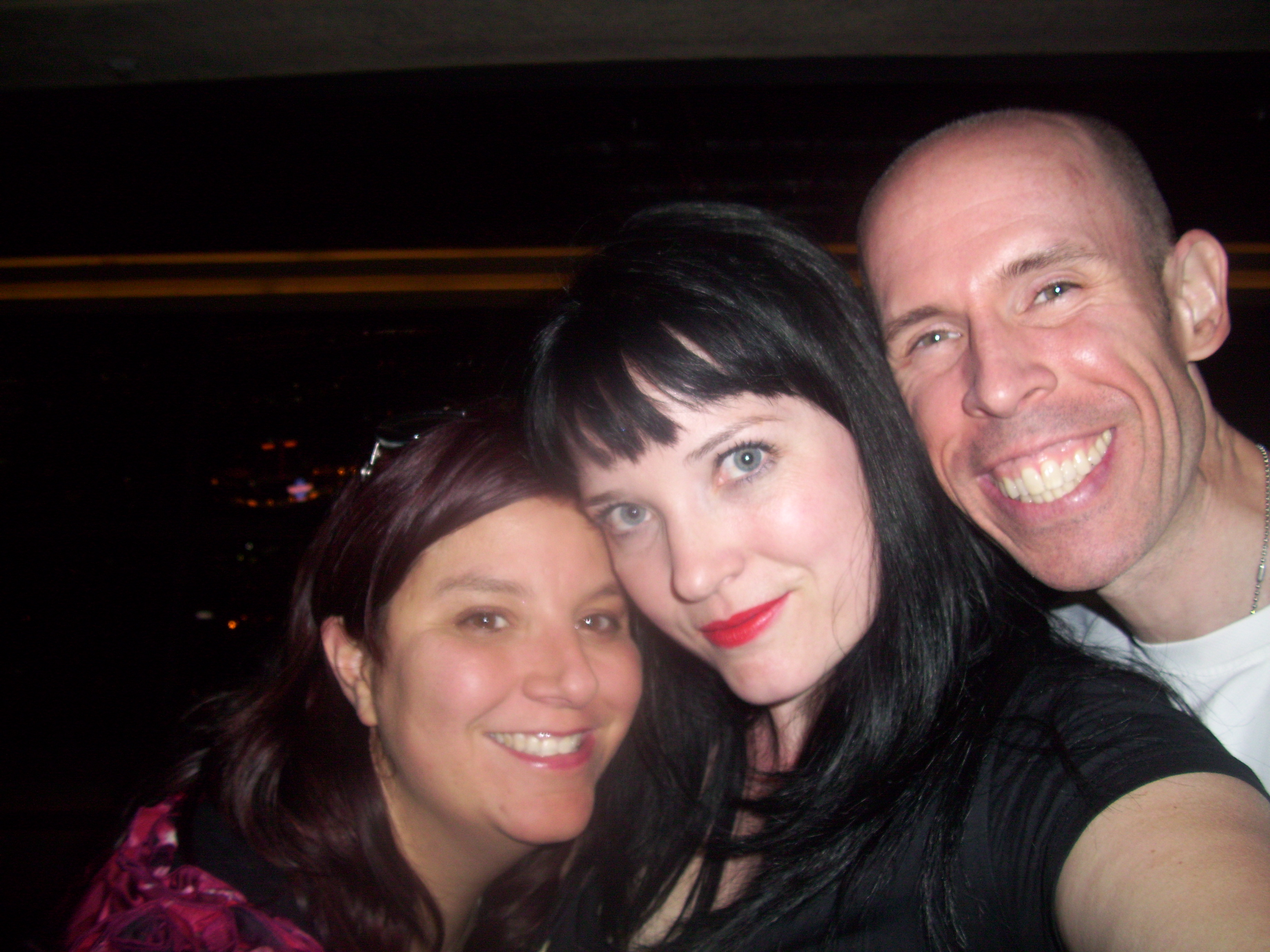 I met this darling man at KillerCon last year, but we didn’t have a chance to really talk until this year’s KillerCon, and he quickly became a highlight.  If you haven’t had the chance to meet the intelligent and wildly entertainingly Gardner Goldsmith, you’re missing out.  He’s genuinely one of the good guys, and he’s a real pleasure to talk to.

Anyway!  Gard has a show called The Liberty Conspiracy, and he asked me on the show.  I was absolutely thrilled!  The only problem was that we played phone tag for a while before it could happen. And then on Tuesday I picked up the phone.  It was Gard.

Gard: Hi! Since I caught you on the phone, can we do the interview now?

Tiny Daughter: I am going to be very difficult!  Hee hee hee!

I’d like to let you all know that I recorded this interview holding the door closed with one hand and my foot because Tiny Daughter kept trying to burst in and say hi.  No joke.  It’s funny in retrospect. 😀

Thanks to Gard for allowing me on the show.  It was terrifying and also very, very cool.  I could talk writing for hours with him. The man has a beautiful mind.

Anyway, if you’re interested in listening, you can find it here. Drop by and let me know what you think!

3 Comments on “Gardner Goldsmith Interviews Me on the Liberty Conspiracy”