Glenn Rolfe‘s first novel, The Haunted Halls, is on sale at Amazon for 99 cents! Pick up a book and support somebody awesome at the same time. The sale runs until June 15, so you only have a few days. I already grabbed mine! 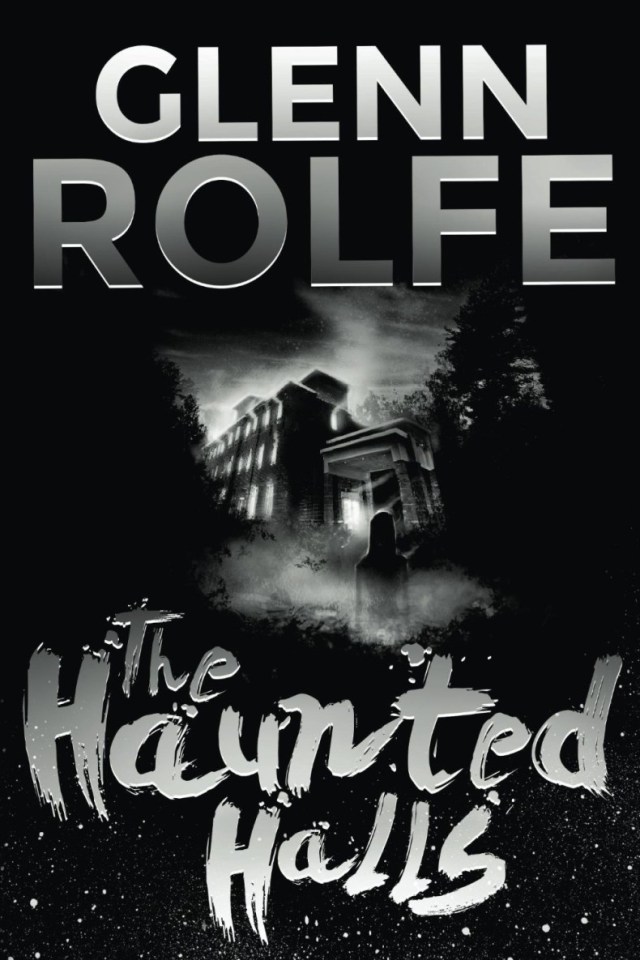