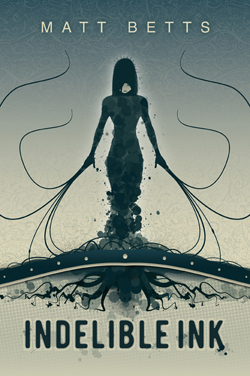 It’s What’s Inside That Counts

Something lurks inside Deena Riordan. She never once questioned her life in the criminal underworld as the star of Mr. Marsh’s illegal empire and his youngest assassin. Her ruthless demeanor and dark magical powers have kept her at the top of the heap for years. But one day she pushes the sorcery too far and something snaps. Only then does Deena realize she’s always been a puppet of that dark power with no true will of her own.
Now, in order to get out of the crime business for good, she needs to save her sister from Marsh’s angry clutches. It won’t be easy. She’ll have to make her way through friends turned foes, dodge determined federal agents, and stay out of a particularly stubborn fellow hitman’s sights. Worst of all, Deena will have to wrestle with the darkness inside to keep it from swallowing her up again. 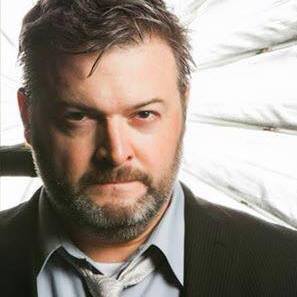 My nemesis Matt Betts has a new book out! And I have to say it’s pretty awesome. It’s an urban fantasy with a twisted main character and quirky side-characters. I saw it playing out in my head as I read it, since Nemesis Betts has such a visual style. I’d love to watch this on the big screen someday. Somebody make that happen, will you?
It came out from Raw Dog Screaming Press. Look here for ordering information. 🙂