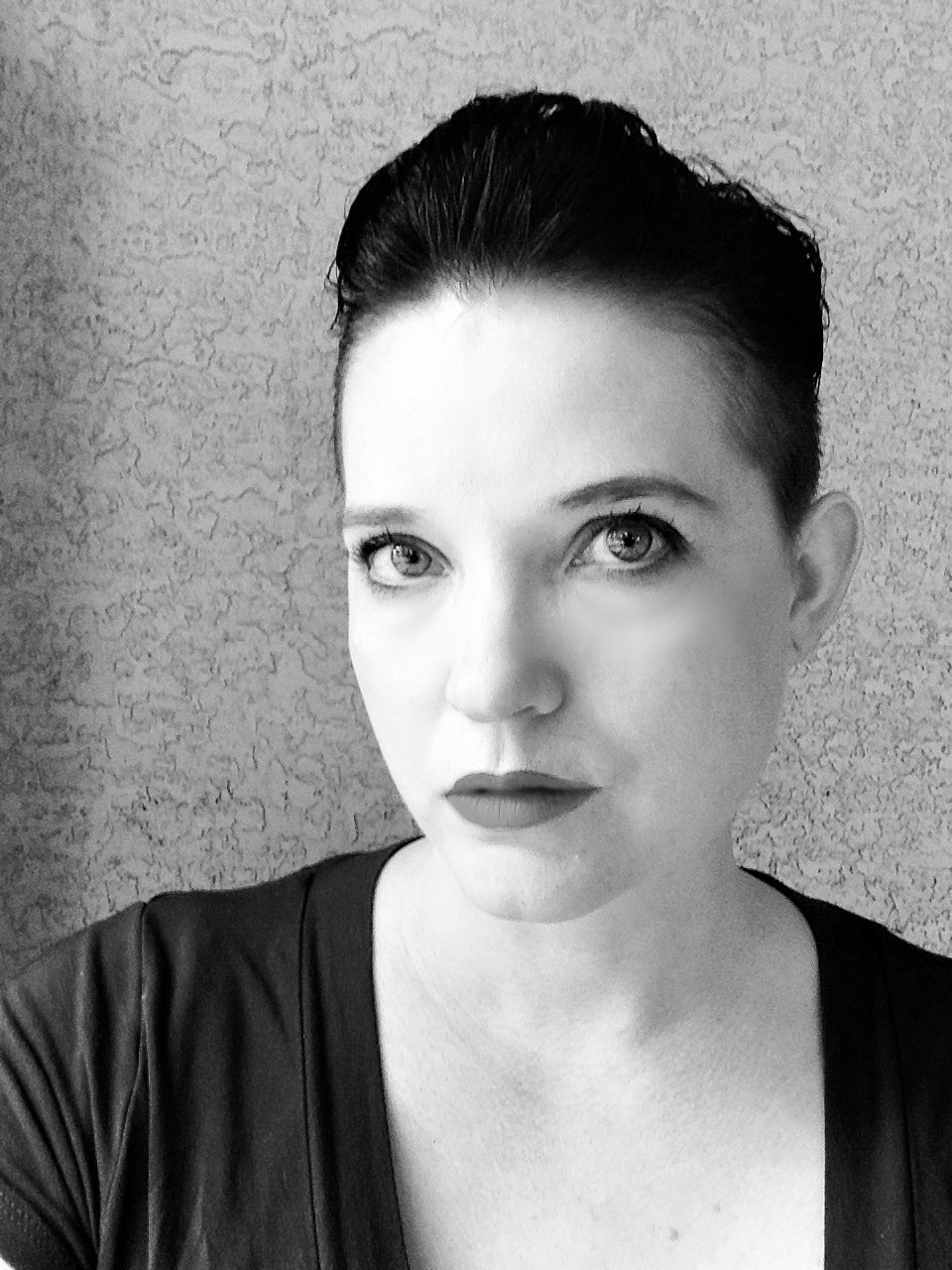 After the official Bram Stoker Awards nomination ballots were announced, I was contacted and asked to give an interview as an official nominee. (I’m a nominee! Yay!) The awards are later this week and they didn’t have time to run the interview series, but I’m allowed to put my interview up here. Please take a second to read some of … END_OF_DOCUMENT_TOKEN_TO_BE_REPLACED

It’s What’s Inside That Counts Something lurks inside Deena Riordan. She never once questioned her life in the criminal underworld as the star of Mr. Marsh’s illegal empire and his youngest assassin. Her ruthless demeanor and dark magical powers have kept her at the top of the heap for years. But one day she pushes the sorcery too far and … END_OF_DOCUMENT_TOKEN_TO_BE_REPLACED

I can not wait!