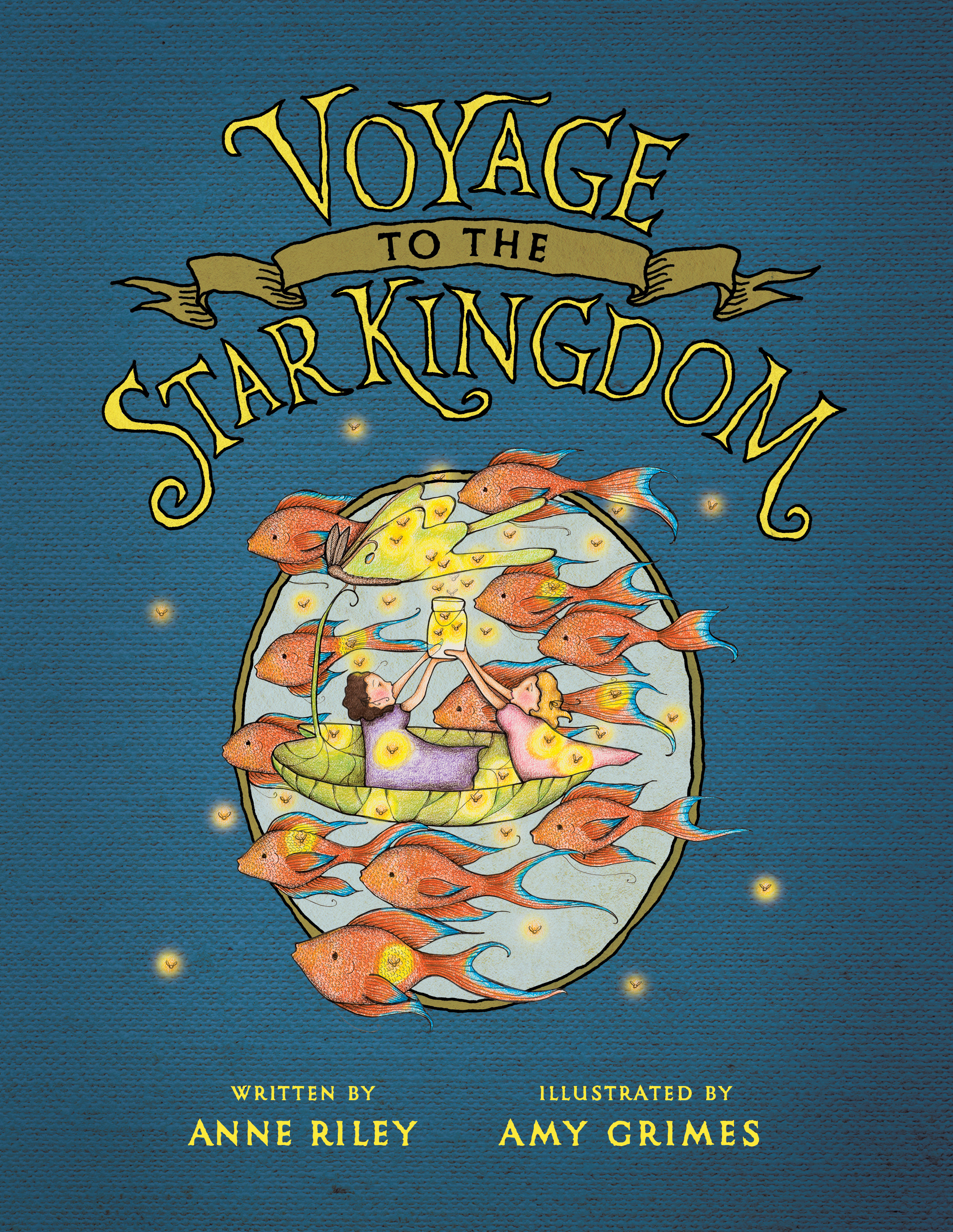 In the small community of Village-Upon-Stone, a storm settles solely over the house of a beloved family. Instead of leading their normal, happy life, the family–a father, a mother, and three daughters–find themselves battling fierce winds and torrential rain. The other villagers come to the family’s aid, but it’s no use against the rapidly rising waters. The family and their neighbors pray to the Star King for relief. They know he is good, but they have never endured such a storm; what if he does not send help?
But he does, and after the family receives the Star King’s gifts, he sends an Angelfish to the family to invite them to a grand banquet at the Star King’s palace. The family is thrilled, but the Star King has asked that the two youngest daughters travel to his kingdom first, with the rest of the family to follow afterwards. The family is alarmed by this request, but the Angelfish reminds them that the Star King does not always do things in the usual way, and they will be with their daughters again sooner than they think. They trust the Star King, so they send their daughters to his kingdom in a makeshift boat led by the Angelfish.
On their voyage, the girls experience beauty, darkness, and fear, but eventually reach the Radiant Palace, which immediately feels like home–and the people who greet them there are the greatest surprises of all.
Inspired by a real-life family, Voyage to the Star Kingdom is a vivid reminder that our stories don’t end with death, and that the King is indeed making all things new.
This charming book is divine and extraordinarily touching. Anne sent me some pages early on and it made me cry. If you’d like to hear her story-behind-the-story, you can read about it here.