I’m going to start out by saying that my family is safe. This is the main purpose for this post, because I want loved ones to know that the Yardley family is accounted for. 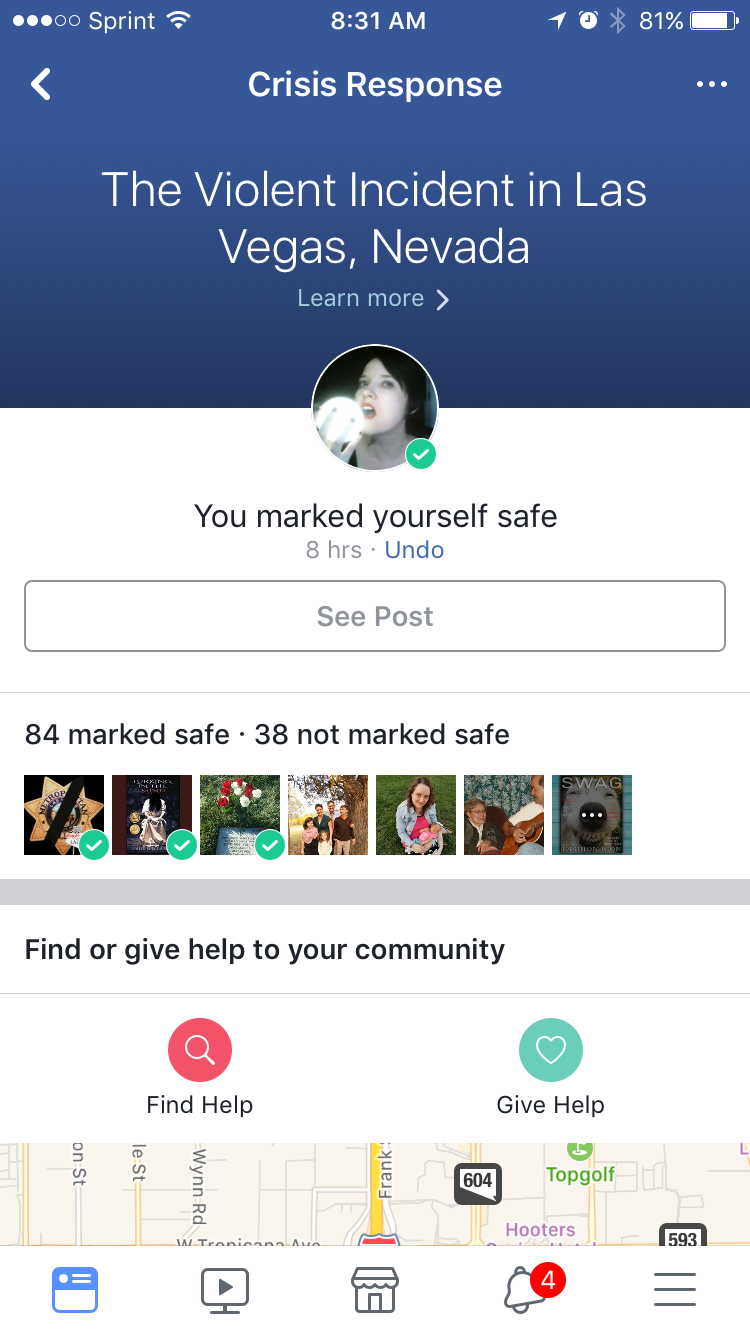 That isn’t the case for everyone, and that’s difficult to wrap my head around. Last night was a panic as the story unfolded. It was a rush of undigestable information, people saying that there were shootings at New York, New York as well as the Mandalay Bay. Friends working on the Strip took cover, or took the back roads to get home. They pulled over and picked up strangers fleeing on foot, driving them away from the screams.
Ambulances were overwhelmed and there was a call for civilians to drive non-critical shooting victims to local hospitals. Locals offered services, like bottles of water or food or rides or places to stay. “I have a couch for someone who needs it. I can fit six people in the basement if you sleep on the floor. I have blankets. I have fresh diapers and baby supplies.”
Of course, there was the ugly, too. The screaming and blaming and shaming before the bodies were even cold. Pictures of corpses innundated Twitter. I couldn’t look. If it was someone I knew, I didn’t want to see them like that. I didn’t want the responsibility of saying, “Oh no,” and being the one to telephone a friend or acquaintance to ask if they had gotten a hold of so-and-so, because I saw a picture that looked so very much like them, and perhaps… 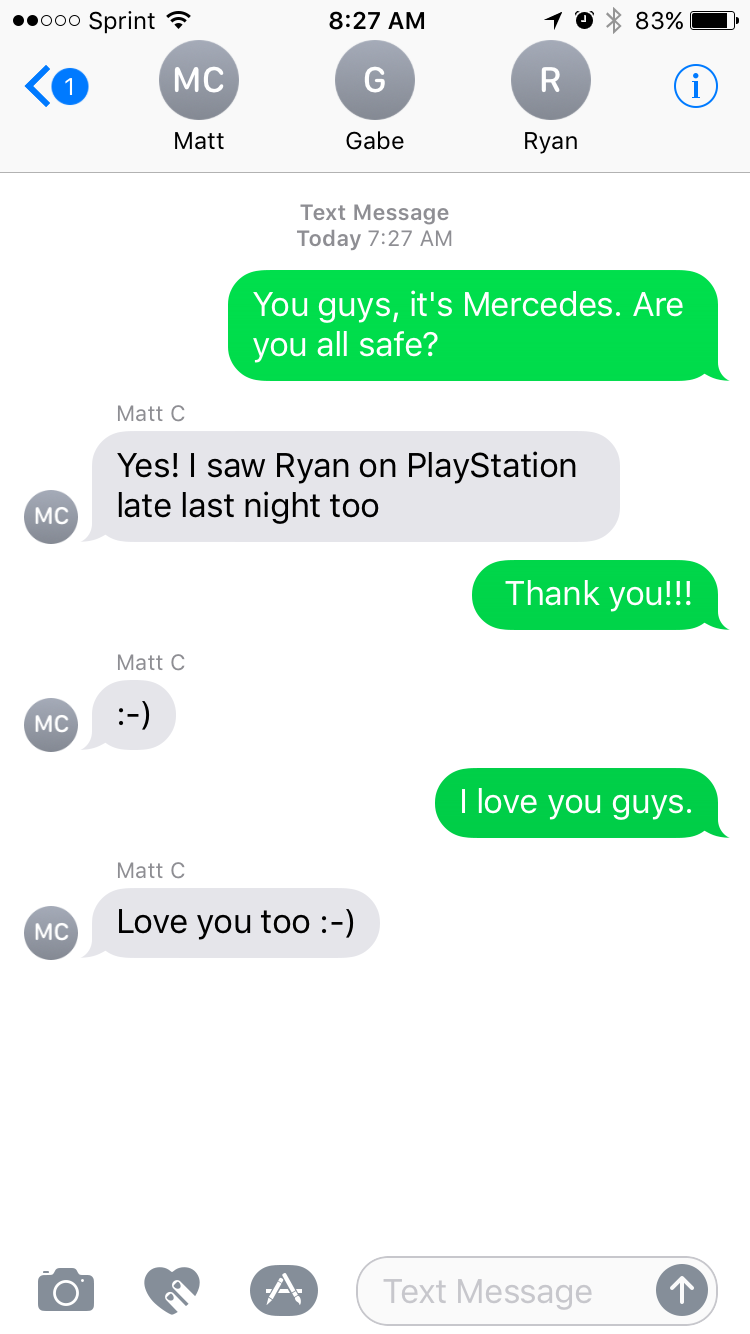 Now it is morning.  I didn’t sleep last night. Now I’m checking to see if the kids are supposed to go to school today. I’m trying to figure out how to tell my girls about what happened. I don’t know what to say.
My son’s bus driver pulled up half an hour late.
“Are you and your family okay?” I asked him. We looked each other in the eyes, like real people do.
“My niece was at the concert. She hid in the bushes. After I’m done with my route, I need to pick her up.”
This affects everybody. I don’t even know. I don’t know what to say.

2 Comments on “The Las Vegas Shooting.”