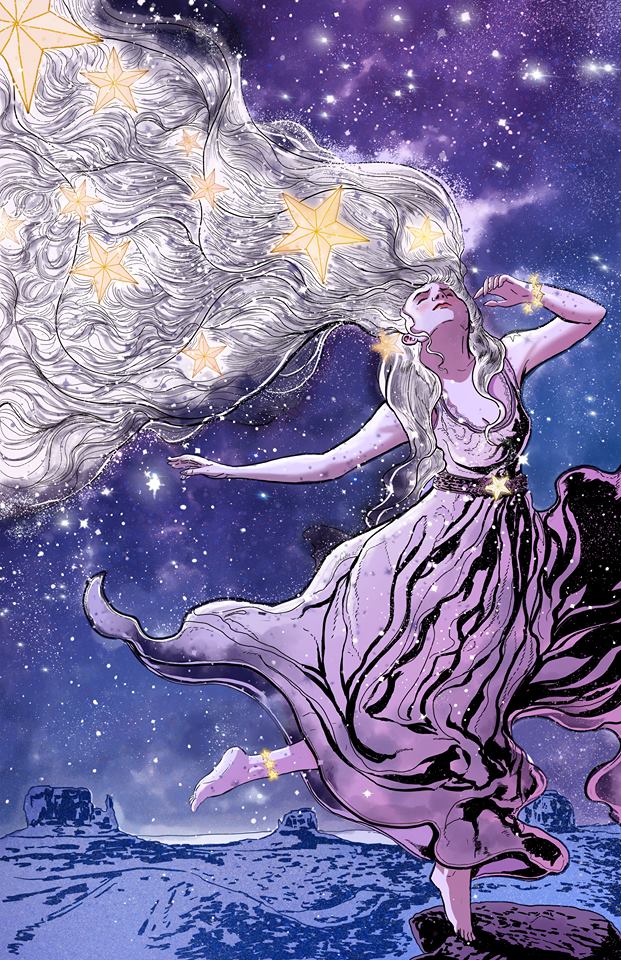 Hello, my darlings! We’re heading deep into the holiday season and wanted to give you an update on where we are in the Pretty Little Dead Girl process. We hope you’re as excited as we are!

Orion has been hard at work doing sketches, commissions, and layout. I’ve included a layout example below and it’s just amazing to see the artist’s process! He’s now working on the inks, and every time he shows me something, my heart jumps a little. He is so good and so talented, and I’m honored to work with him. We’ll be showing the commissions and sketches soon. 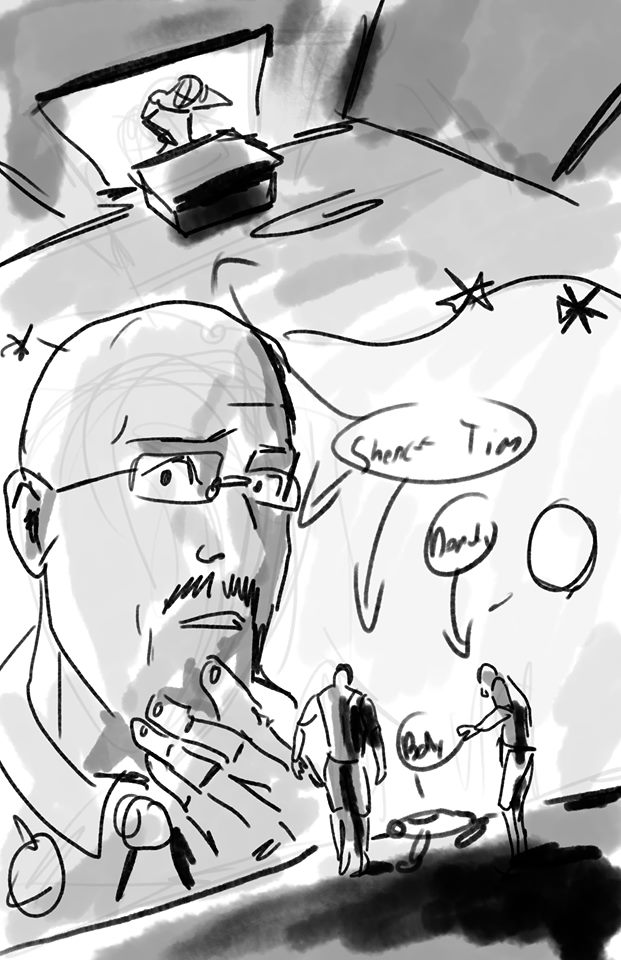 I’m hard at work on quilts and watercolors, and doing my very best to have them sent by Christmas. I’m also working on the PLDG script, which is a huge learning curve, but I’m loving the process. It’s like learning a foreign language, and translating the novel into a graphic novel script in a way that the artist can easily read and understand. Unfortunately, I’m going a bit slower on that than I had originally planned. Chances are that we’re looking for a release date closer to October 2020 rather than in April, and I would be the reason why. Going forward, I’ll have the script written prior to the next two fundraisers, so Orion can get right to work without waiting for me to feed him pages. I apologize sincerely for being the weak link, but I’ll do my absolute best for you. <3

We’ll release an updated schedule soon and we’ll also update you every two months, if not earlier. Thank you again for all of your support and excitement. This will be such a beautiful project when it’s completed!