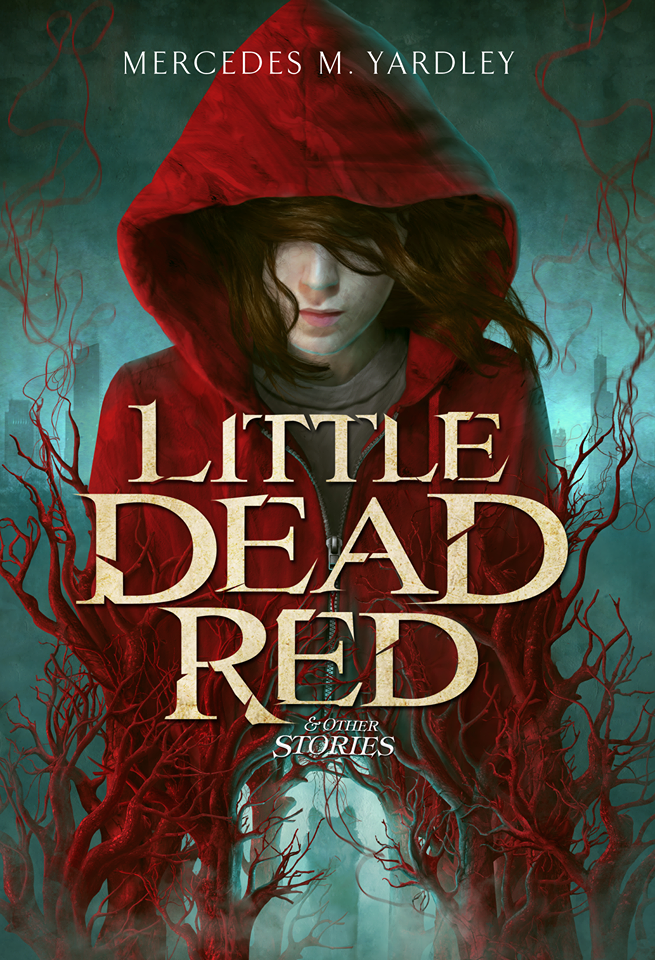 I’m thrilled that we have finalized the cover for “Little Dead Red and Other Stories,” which will be put out by Vault Books.
Marcela Bolívar is the artist and she knocked it out of the ballpark! This is only one of the gorgeous illustrations that she did. The numbered edition will have four original pieces of art, and the lettered will have five. They are all breathtaking.
I’m also delighted to announce that Dan Wells, author of I Am Not A Serial Killer, not only wrote the foreword, but also signed each copy. I’ll admit that I’m fingerling a bit. Okay, a lot!
​Vault Books is extremely pleased to publish a limited edition printing of the Bram Stoker winning story, Little Dead Red along with selected other short stories and essays. Little Dead Red & Other Stories will be an exclusive printing of this collection unavailable anywhere else, and will showcase Yardley’s ability to terrify us with short stories, flash-fiction, and of course, her award winning novelette.
Table of Contents
Fiction:

One Comment on “The Finalized Cover of Little Dead Red and Other Stories!”