I’m delighted to share Tales of the Lost Citadel by Green Ronin! It’s a very cool anthology that takes place in possibly the last city in the world. The RPG setting will be released later. I’m delighted to share my story “The Bone-shaker’s Daughter” as a sample of the anthology. You may read it for free here. 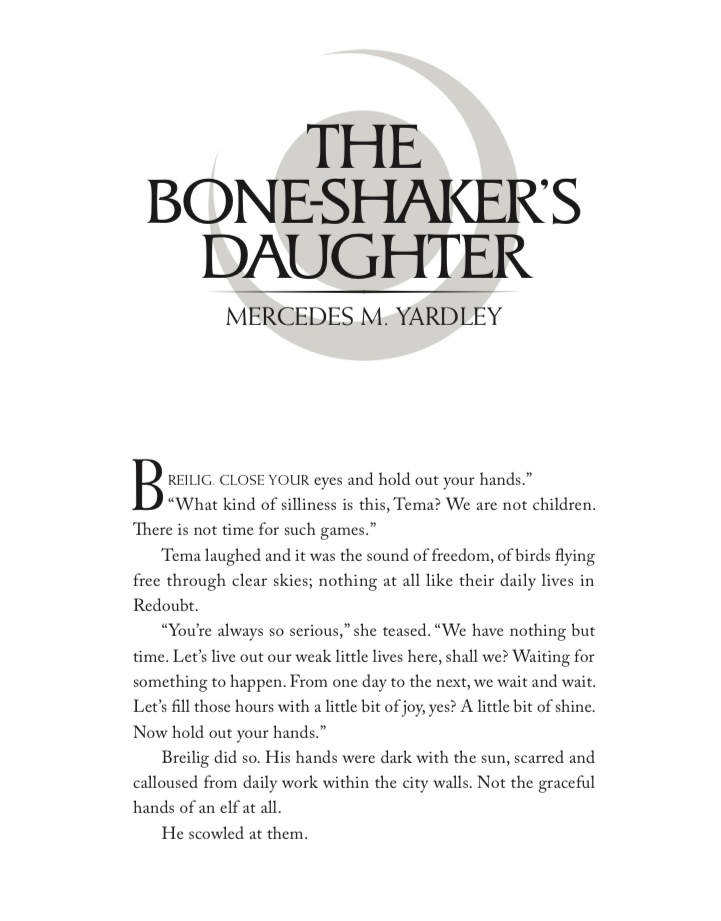 You can purchase your downloadable copy of Tales of the Lost Citadel here.

The city is called Redoubt.

And as far as anyone knows, it is the last.

Seven decades ago, there were cities upon cities; kingdoms and nations, the remains of ancient empire. Cultures at war, cultures at trade. Humans, dwarves, elves, and others. Magic and monsters, rare but real. Regions of desolation, but also regions of plenty. And so it was for millennia, through two dynamic ages the lorekeepers and scribes called Ascensions. Until the world ended. Most call it the Fall, but whatever term a given people choose to use, it marked the point where everything changed. Nations crumbled. Races died. Magic sputtered. Nature sickened. The Dead woke.

Welcome to the first anthology set in the death-ravaged world of The Lost Citadel™.

In Tales of the Lost Citadel, you’ll find 14 flights of dark speculation on the nature and people of the last city of Redoubt, courtesy of some of the finest writers working in fantasy and horror today. Come inside these dwarf-built walls and hear their tales. Come, be haunted by a bone-shaker’s daughter, a dark dressmaker, and a Forerunner; a Corpseman of the Undertaking, a desolate widow, and a witch of the wood. Introduced by editor and world-builder C.A. Suleiman, these stories combine to paint a portrait of a dark fantasy world unlike any other — one where all that’s left of civilization has come together in a struggle to survive…

If you love the people and places you find in the stories of Tales of the Lost Citadel, be sure to check out The Lost Citadel: Fifth Edition Roleplaying in a World Ravaged by Death, coming soon from Green Ronin Publishing. The world of Zileska lurches and shambles from its grave in this Fifth Edition compatible campaign setting and rulebook, with everything you’ll need to beat back the undead hordes and try to save the world…and yourself.