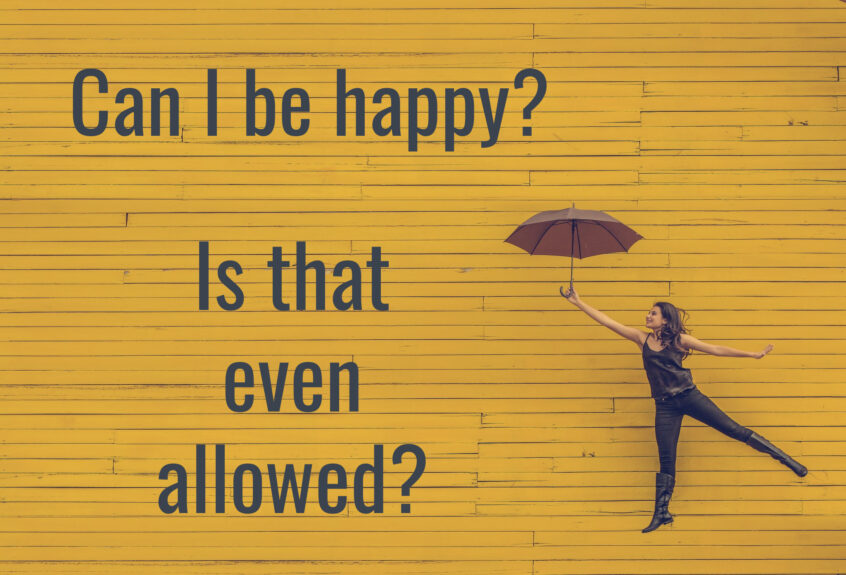 We did brain mapping and then it was time for the first session. The magnets were next to my skull, but not actually touching it. They would click loudly (wear earplugs!) for four seconds, be silent for 11 seconds, and then click for another four seconds. Rinse and repeat for about 20 minutes.

Even though nothing was touching my skull, it felt like I was being poked on my left brow bone, and that kind of messed with my mind. I could feel it! Somebody was jabbing me repeatedly with their finger! But I could see with my eyes that nobody was there. It was a horror movie. I was being haunted. Or maybe I just had a magnet telling my brain what to do. It was trippy.

It wasn’t painful but it was uncomfortable, and I had a pretty decent headache afterward. I think it’s because I’m prone to them and the woodpecker sound triggered it. Now I pre-medicate with a Tylenol before I go.

The first day I was a bit tired, but fine to drive home. The second day I felt fine. The third day they turned up the magnet strength and I was not only slurring a bit when I came home, but I walked straight to bed and fell in, fully clothed. I took a monster nap and felt much better when I woke up. That was by far the “worst” day. This “bad” day still felt better than most of my normal days without.

I felt a difference by the end of the week! I couldn’t believe it. I wonder if part of it was the hope that something could help. I was also getting up, getting dressed, and getting out of the house every day. (Fully masked and socially distancing, of course.) But now I’m on week thee and I’ve noticed massive changes.

I started out with a 23 on the PHQ-9. Two weeks later I scored a 12. My depression rating was nearly cut in half! Tomorrow I take it again and I know I feel better than last time.

I haven’t cried in two days. I haven’t had suicidal ideation in more than a week. I’m feeling less tangled, more focused, and I’m sleeping more than 2-4 hours a night now. I’m averaging about 5-6.

I’m FEELING things. Good things are happening, and I can actually feel and appreciate them. There were a few days when my senses were on turbo: the lights were too bright, sounds were too loud, and I had to put my lunch down because it was too flavorful. Is this how normal brains function? Do they really feel and see and taste so much? There are brief moments where I understand how people without depression don’t understand it. It has to be completely foreign to them.

But the brain quickly compensates and these new experiences are taken in stride. I’m not noticing sense/emotional overwhelm as much as that I’m feeling lighter, brighter, and hopeful. Yesterday I accessed my mood as an 8 and described it as buoyant. Imagine that. Contrast that sharply (and I mean SHARPLY) with this Say What Is Truth podcast episode that I did with my dear friend Joni Haws.  All of the trigger warnings on that one.

Thus far, this is changing my life. I think this picture I took after the first week truly says it all.

You can read my previous posts on TMS here and here.