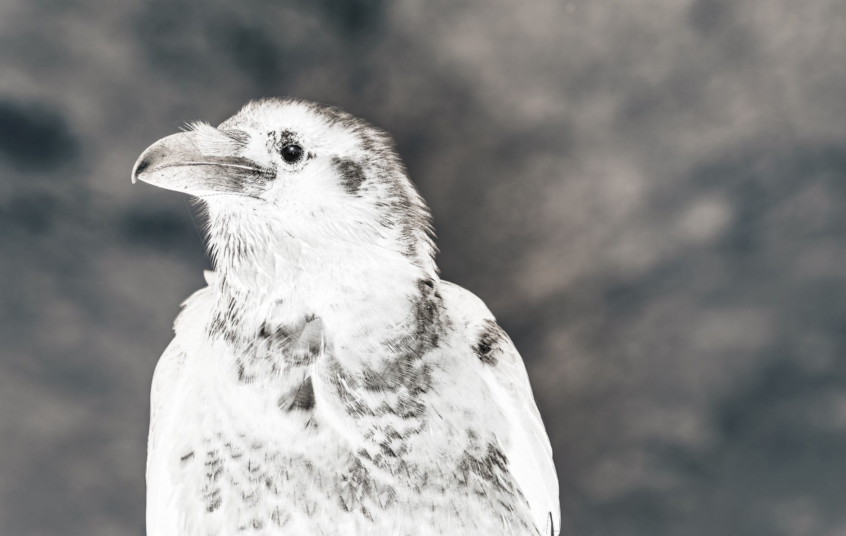 It’s such a pleasure to introduce you to Daniel Crow! Daniel wrote a dreamily bizarre story titled “Welcome To My Autumn.” It’s such a clever juxtaposition of rainy dreariness and explosion of color. Daniel used mere words in order to create visual artwork, and I hope you savor every word of his story like I did.

Now she is looking me in the eyes again. There is still some flame left in her, but it is slowly fading – that is a fire of a red leaf about to get carried away by the current in the sewers.

“Well, I mean, I don’t, I’m not really comfortable with this,” she mumbles as the cold waters carry the leaf to a place where every flame dies.

Daniel Crow is a 27-year-old journalist and writer with degrees in Linguistics and International Relations who is currently based in Tel Aviv. He has been passionate about writing ever since school years, with Stephen King and Neil Gaiman among his favourite authors. Inspired by the tales of the past, he seeks to bring out the mythical in the present, pitting his character against children of the unknown and unfathomable. Draugen, his first short story in English and a modern take on the Norse myth of the draugs, was published in Allegory e-zine 35/62, and is set to come out again in an anthology by Mortal Realm. The Ocelot, a short story exploring the mythos of the voodoo, is slated for the Monsters We Forgot anthology by Soteira Press.

One Comment on “Please Welcome Daniel Crow to the Arterial Bloom Anthology!”